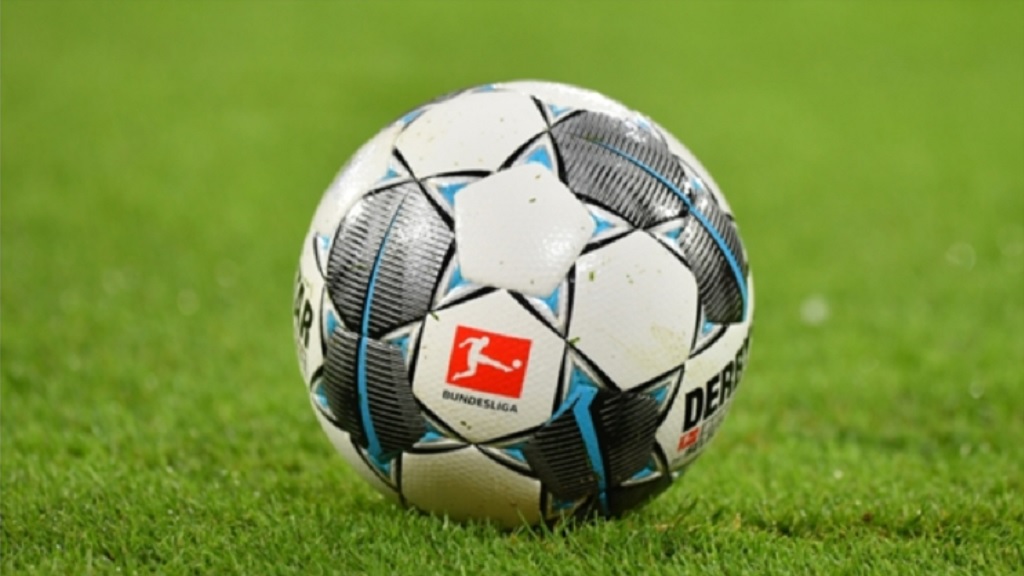 Bundesliga and 2. Bundesliga clubs have pushed back their general meeting until April 23 as they weigh up when to return to action.

Germany's top two divisions were suspended last month as the spread of the coronavirus pandemic grew.

The competitions were halted until April 30, though a further postponement appears inevitable, even with many clubs having already resumed training in small groups.

Last week German Football League (DFL) chief executive Christian Seifert said the aim was for the Bundesliga and 2. Bundesliga to restart in early May with behind-closed-doors games.

A general meeting to discuss the next course of action was planned for April 17, though that has now been delayed by six days to give clubs more time to prepare.

A statement from the DFL explained: "The DFL postpones its general meeting planned for next Friday until April 23, 2020.

"The aim of the postponement is to give clubs and the DFL additional time for further intensive preparation of upcoming decisions.

"Among other things, the 36 clubs will decide on the further course of action on this question based on the current political decision-making in the federal and state governments in the coming week."

Bundesliga aiming for early May restart behind closed doors