Coronavirus: Tokyo Olympics 'will be scrapped' if 2021 is unfeasible 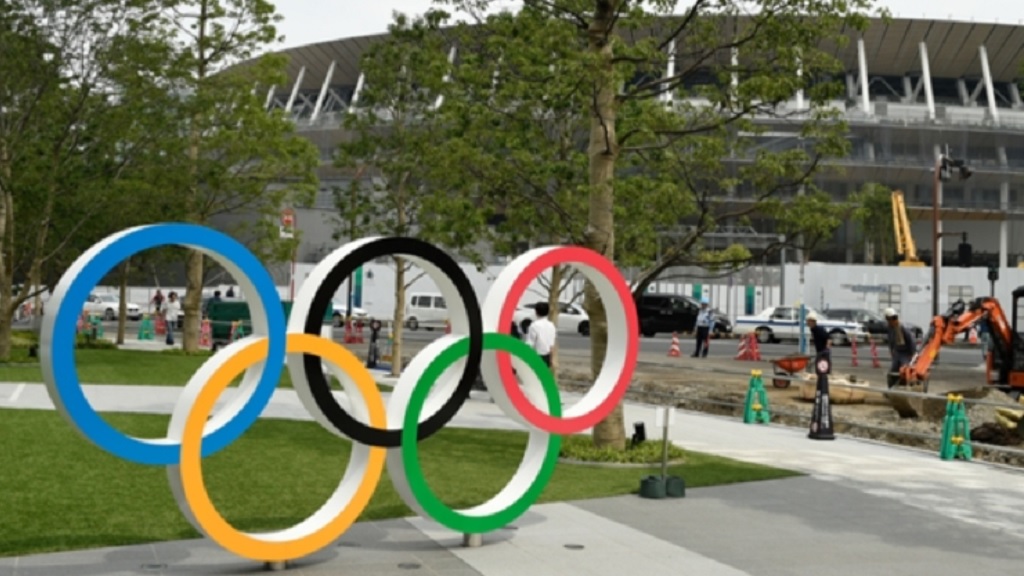 A Tokyo 2020 venue under construction.

The Olympic Games in Tokyo will be scrapped rather than postponed again if they cannot be held in 2021, according to event president Yoshiro Mori.

The Games were pushed back from July to next year due to the coronavirus pandemic following weeks of uncertainty as the International Olympic Committee (IOC) considered the best course of action.

Confirmed cases of COVID-19 continue to rise globally despite some of the hardest-hit countries having had some success in reducing the rate of transmission and the number of attributable deaths.

However, Tokyo 2020 president Mori says there is no prospect of the Games being delayed further if staging them in 2021 is unfeasible.

"No. In that case, the Olympics will be scrapped," Mori told Japanese publication Nikkan Sports.

The comments came after Yoshitake Yokokura, the president of the Japan Medical Association (JMA), suggested it would be difficult for the Games to go ahead if a vaccine against COVID-19 has not become widely available.

"Unless an effective vaccine is developed I think it will be difficult to hold the Olympics next year," Yokokura told reporters.

"I'm not saying at this point that they shouldn't be held. The outbreak is not only confined to Japan. It's a worldwide issue."

The total number of confirmed cases of coronavirus has passed three million, with just over 13,600 of those in Japan.

Almost 212,000 people to test positive for the virus have died.

Tokyo Olympics, IOC conflict over who pays for postponement