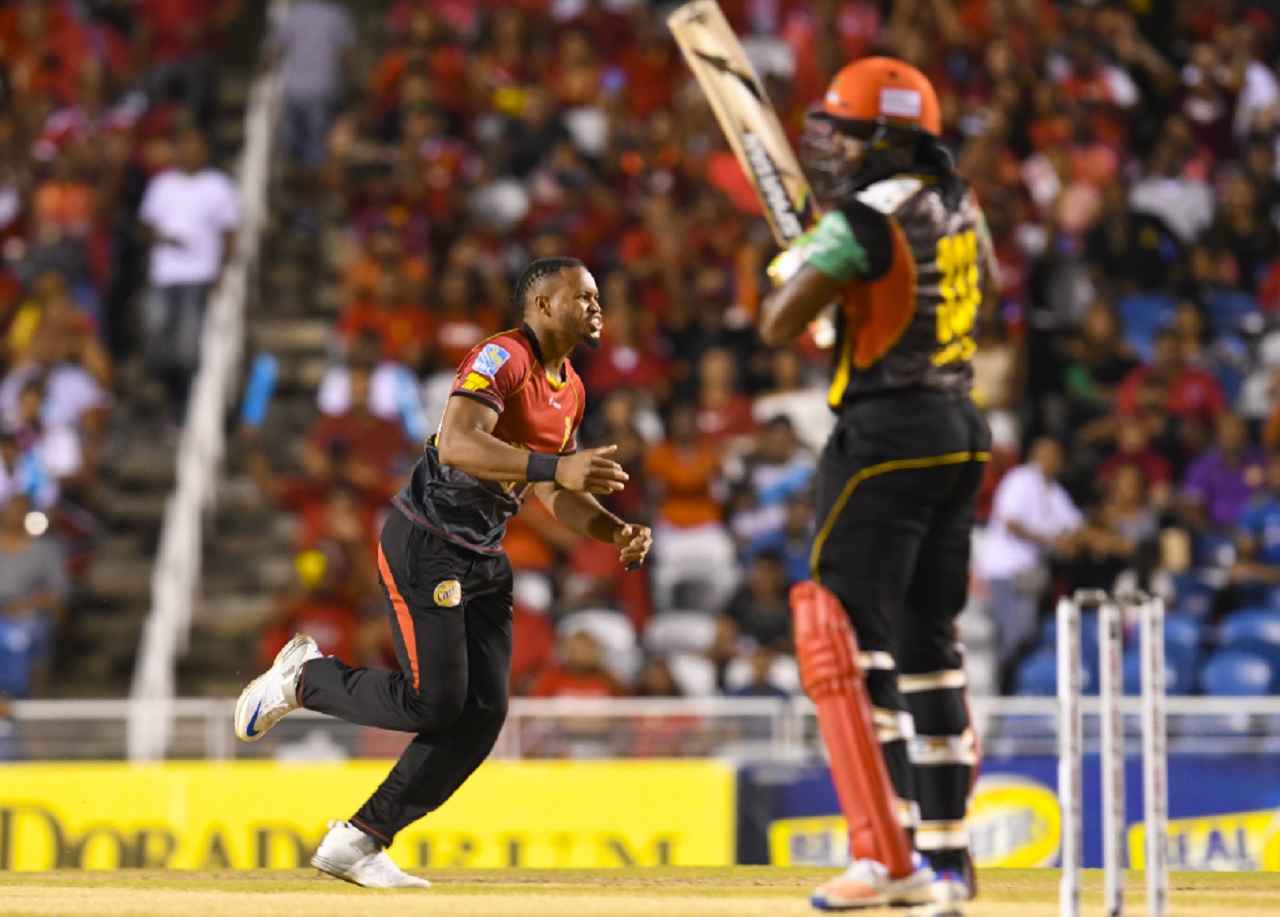 The 2017 event, which took place between 4 August and 9 September last year, created a total economic impact of US$ 95,122,465 across six nations in the Caribbean and in the USA.

The Hero Caribbean Premier League (CPL) has announced the tournament’s economic impact across the region.

The 2017 event, which took place between 4 August and 9 September last year, created a total economic impact of US$ 95,122,465 across six nations in the Caribbean and in the USA.

This figure has been arrived at by using organiser spend, visitor spend and media value and was calculated for Hero CPL by world-renowned researchers, SMG Insight.

In addition to that economic impact figure the Hero CPL directly involved 2710 local personnel in the seven countries where the tournament took place and filled 33,503 hotel rooms during the 2017 event. The amount of money that was spent by visitors who came to watch Hero CPL matches has increased 161% since 2014.

The value for the seven tournament locations in terms of media exposure was US$ 22,890,940. The global audience for the tournament has increased 12% compared to those that watched the event in 2016.

Speaking about the report from SMG Insight the Hero CPL Chief Executive Officer, Damien O’Donohoe, said: “This is a really strong set of economic impact results for the region and we are delighted with how we continue to grow as a tournament. We are hugely proud of how much the Hero CPL puts back into the countries that we visit and we are very grateful to the governments and fans that help us make that happen. While 2017 has been fantastic we are firmly committed to increasing our economic impact in 2018.”