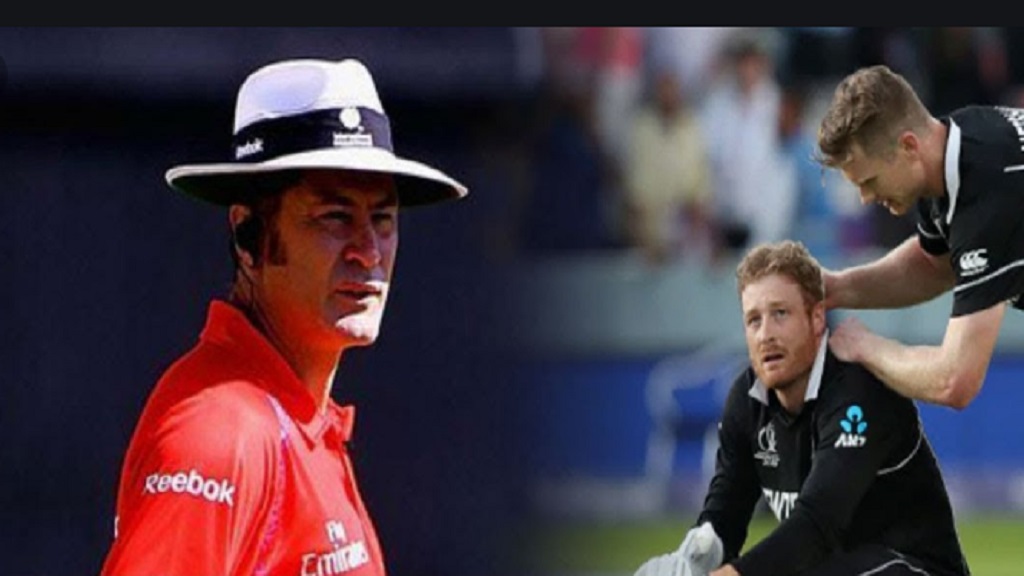 Taufel, who retired from umpiring in September 2012 following the ICC World Twenty20 final, then held the post of ICC Umpire Performance and Training Manager until August 2016, joins the CPL in a dual role – as one of the traveling Match Referees and also as Umpire Trainer and Assessor.

CPL Tournament Operations Director, Michael Hall is looking forward to Taufel’s involvement: “Simon’s resume speaks for itself, and we are happy that he will be sharing his vast experience and knowledge in support of our tournament umpires. Since June, in collaboration with Peter Nero, Cricket West Indies (CWI) Umpire Trainer and Assessor, he has been conducting remote training sessions with all CPL match officials, and this will culminate in a one-day seminar and workshop in Trinidad on September 3.”

Taufel is also keen about his appointment: “When I was approached by the CPL and offered this assignment I had no hesitation in accepting it. Quite apart from having always enjoyed being in the Caribbean, the opportunity to support the tournament by developing reporting processes and systems which will provide more robust feedback on the performance of all the umpires in the tournament was something which definitely appealed to me.”

At the end of the tournament, Taufel will provide the CPL, CWI and the umpires themselves with holistic feedback reports which will help to guide future umpiring appointments as well as provide the umpires with a clear indication of their strengths and weaknesses.

First started in 2013, the CPL is a franchise-based T20 format cricket tournament that combines two of the most compelling aspects of Caribbean life – dramatic cricket and a vibrant Carnival atmosphere.