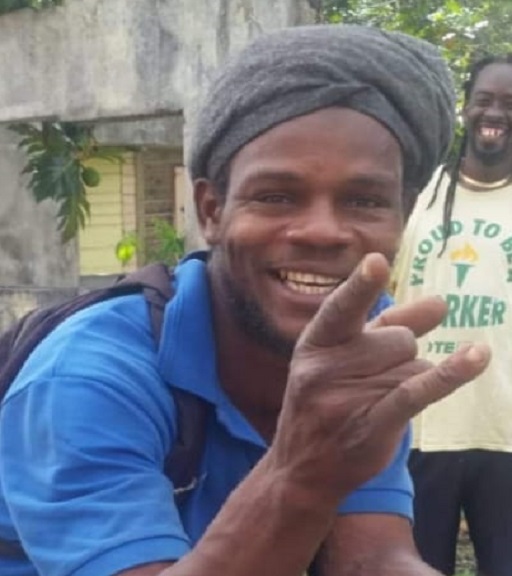 The mother of a 37-year-old Dennery motorcyclist says she warned her son against riding his motorcycle.

Burt Papius of Derniere Riviere, Dennery succumbed to injuries sustained, hours after his Honda Transalp ran off the road along the Praslin Highway.

Georgia Papius says she was at work the morning of Wednesday, January 22, 2020, when she received a phone call from her other son informing her that her son Burt was involved in an accident on his bike and had died.

“I started to scream!” the distraught mother said.

“I took a bus and went down to St Judes Hospital where he was taken. When I got there the police took me to the emergency room and I see he just lay down there and the doctor told me there is no hope because he lost too much blood.”

“I tired of talking to Burt about that bike,” Miss Papius lamented.

“Burt leave that bike alone, he doesn’t want to listen, and check what happen.”

Every time he comes to see me I always telling him that."

This is the third recorded road fatality for 2020, in less than one week.