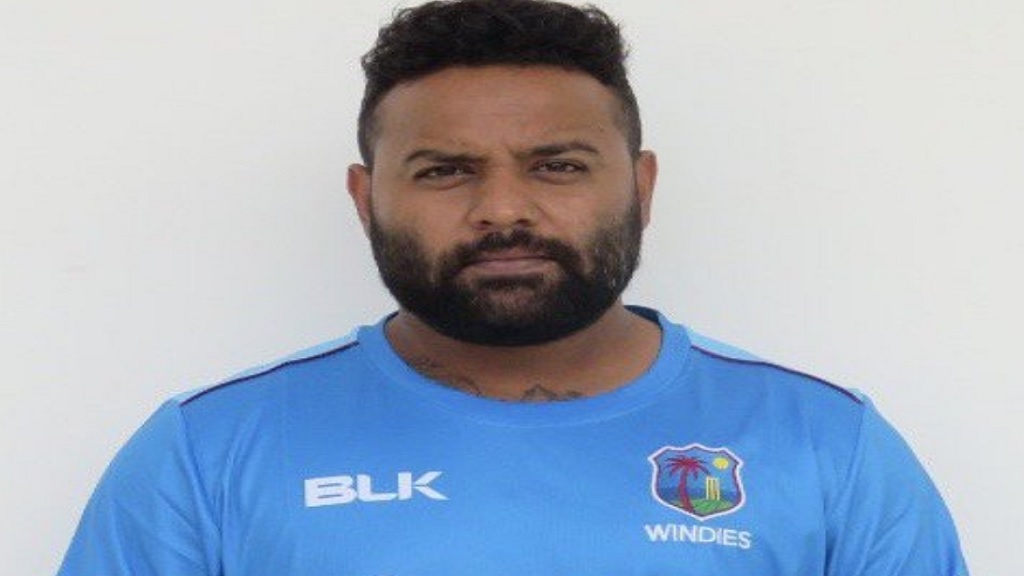 He is also no stranger to West Indies players having worked with Sunil Narine, Andre Russell, Chris Gayle, Jason Holder and Rovman Powell for Kolkata Knight Riders (KKR) since the inception of IPL and the Trinbago Knight Riders (TRK) since the Red Chillies Entertainment ownership, took over the three-time CPL winners in 2015.

Srikanth’s role with the West Indies will be in addition to his roles with KKR and TKR.

West Indies Head Coach, Phil Simmons commented on the appointment: “I’m really pleased to have ‘Sri’ on board. He has a wealth of experience, especially in T20 cricket, and with two T20 World Cups in the next two years, his expertise and knowledge will be invaluable as we look to defend our title in Australia next November. An important part of his role will also be to assist in the training and development of our analysts in the Caribbean.”

CWI is also in the process of securing the services of a batting coach to join the team for the upcoming series. This announcement will be made in the coming days.