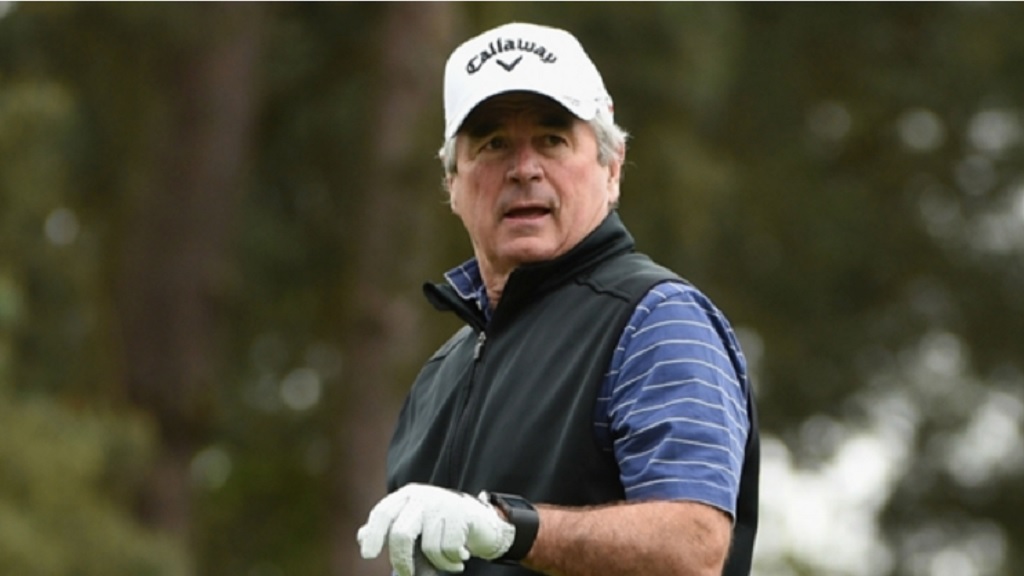 Allan Lamb believes England will be too strong for Australia in a mouthwatering Cricket World Cup semi-final at Edgbaston on Thursday.

The hosts were beaten by fierce rivals Australia at Lord's in the group stage but will get the opportunity to gain revenge when it really matters.

Australia missed out on top spot following a defeat to South Africa at Old Trafford last Saturday, while England dug themselves out of a hole to qualify with wins over India and New Zealand under huge pressure.

Former England batsman Lamb, who briefly captained the ODI team in 1990, expects Eoin Morgan's side to dethrone Australia and seal its place in the decider at Lord's.

"[Aaron] Finch, [David] Warner and [Mitchell] Starc look to be carrying Australia and to me, England are the better team." Lamb told Omnisport.

"Starc looked to be carrying a bit of a knock to his ankle against South Africa. If Jason Roy and Jonny Bairstow can get amongst them early on that will lay the platform, then I can also see Nathan Lyon travelling as I think we will attack him.

"I reckon England can win well, we are the stronger side when you look at the two teams, as simple as that."

Lamb says the return of Roy from a hamstring injury to partner Bairstow has been key to England's revival.

"Roy coming back was massive, he brings the best out of Bairstow. Those two are so important at the top of the order, they provide so much confidence for the rest of the team," he added.

"They play the same way, in such an attacking manner, and Roy playing his shots at the other end allows Bairstow to do the same and they just seem to enjoy themselves."