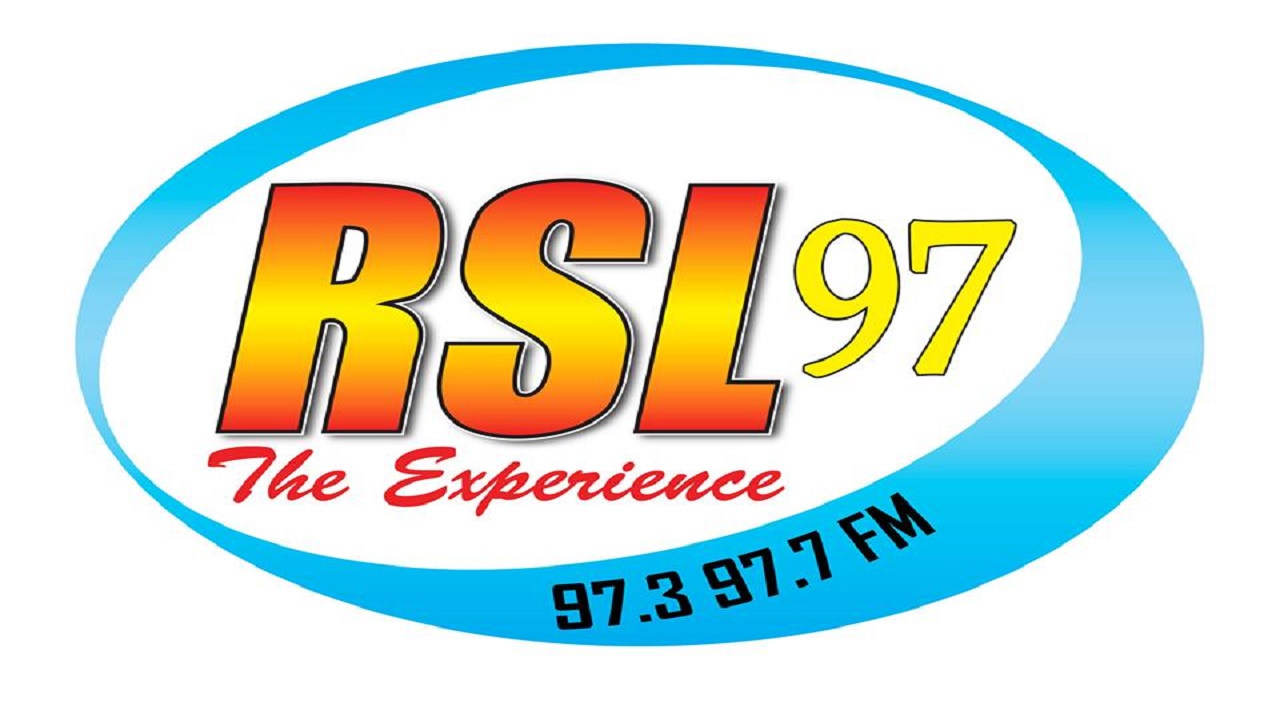 General Secretary of the Civil Service Association (CSA) Claude Paul has described the situation at Radio St. Lucia (RSL) as unacceptable, even as he advised staff yesterday of their rights in light of government’s intentions to close down the station.

The CSA and the station’s staff met yesterday to discuss the impending closure amid severe constraints at the entity including the non-payment of last month’s salaries, the non-functioning of telephones and other shortcomings Paul says makes the situation at the station untenable.

“There are serious financial shortfalls and there is no drinking water. They (staff) cannot make a telephone call, in or out. They could only broadcast to people in Castries. It’s a really untenable situation and a bad situation for staff,” Paul said.

According to Paul, subscribers to the station have been dwindling since the announcement by Prime Minister Allen Chastanet in May of this year that the station was non-profitable and may very well close down.

“My understanding is they have just about five clients. It is an unsustainable situation,” Paul said of the radio station that has served the country for decades as a public broadcast service.

He called on the government to give a definitive date to do what it wants to do with the station so staff could move on.

Information Minister Dominic Fedee yesterday told reporters that by the 31st of this month he would be in a better position to make a definitive statement on the station’s future, however, liquidation has been decided upon.

Radio St Lucia may survive in another form