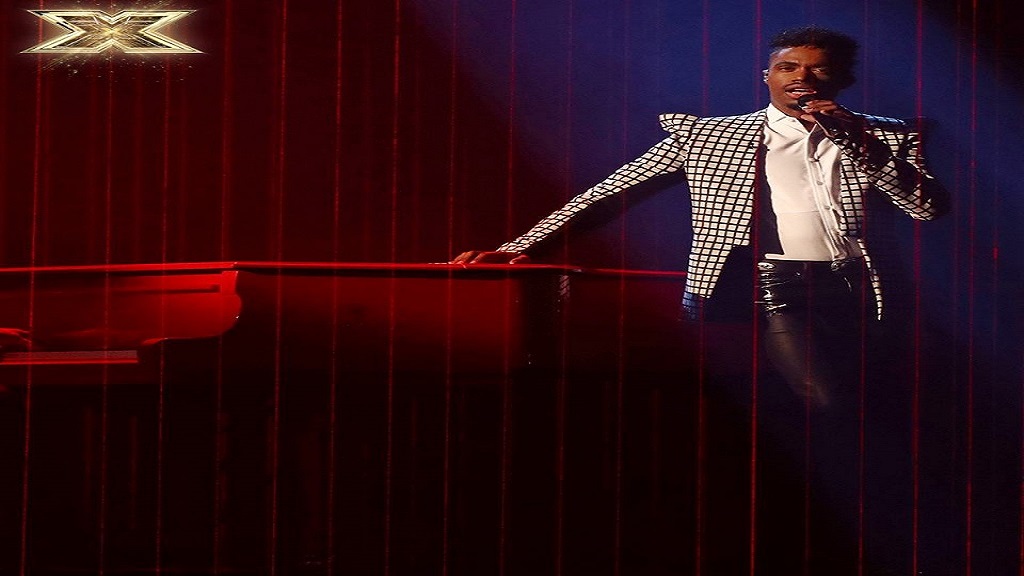 Jamaican singing sensation, Dalton Harris, prevailed as the favourite over his fellow contestants, Anthony Russell and Scarlett Lee, to be crowned the winner of this year's X Factor UK contest on Sunday.

After Dalton performed 'Power of Love', a duet with James Arthur, the writing appeared to be on the wall as the venue was filled with a cacophony of screams, whistles, cheers and applause.

"Can you hear this? That is your future," judge Ayda Field said, struggling to speak above the rapturous screams.

Judge Robbie Williams said: "We are looking at a future recording artiste who is about to change the world."

The acerbic Simon Cowell said Dalton's performance "was up there, it was spectacular".

Dalton's mentor, Louis Tomlinson, gushed "that was a winner's performance. You absolutely killed it!".

Dalton, the 2010 Digicel Rising Stars winner, thanked the X Factor judges for the opportunity to perform and be a part of the international contest, and also expressed his gratitude to the fans.

The tension was then palpable as millions of TV viewers waited for the announcement. When it was declared that he had won, Dalton Harris stared incredulously and said-asked:  "I just won X Factor?". 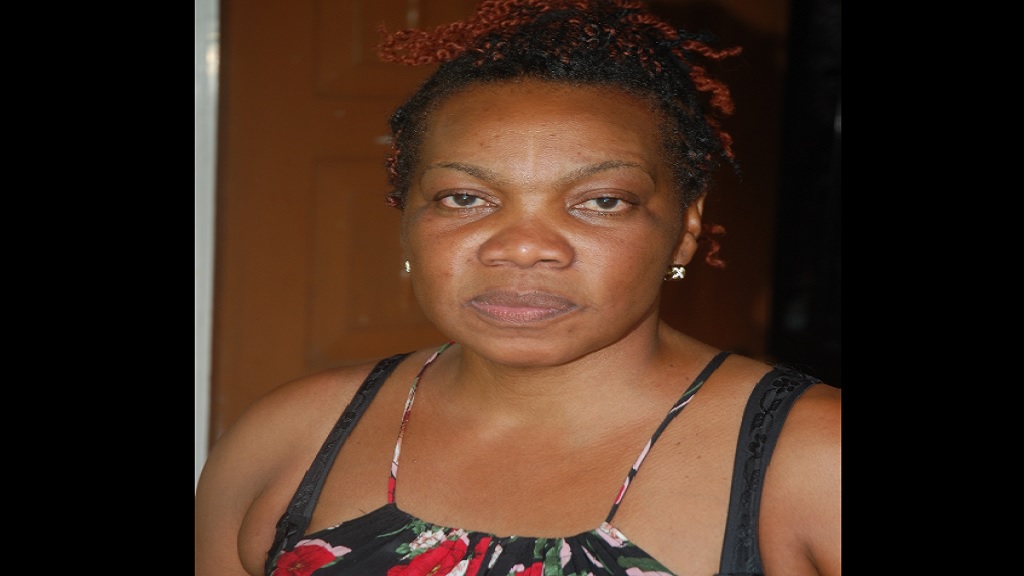 "I am just so nervous, I am watching it now up by Sheryl's bar, the bar you pass when coming to Sanguinetti (in North West Clarendon) from Manchester, and I am so nervous. A few people are here, and we are watching. I am nervous, but I know he will win," she said.

When the reporter called back after the victory, there was a cacophony of sounds in the background.

"No police caan run him down, Nobody caan say he is a scammer. I scolded him yes, and maybe mi overdo it, but him work out well. Yuh have to scold dem. I am a proud mother, mi no care wah dem waan say. Dalton is good to go!" declared Campbell. 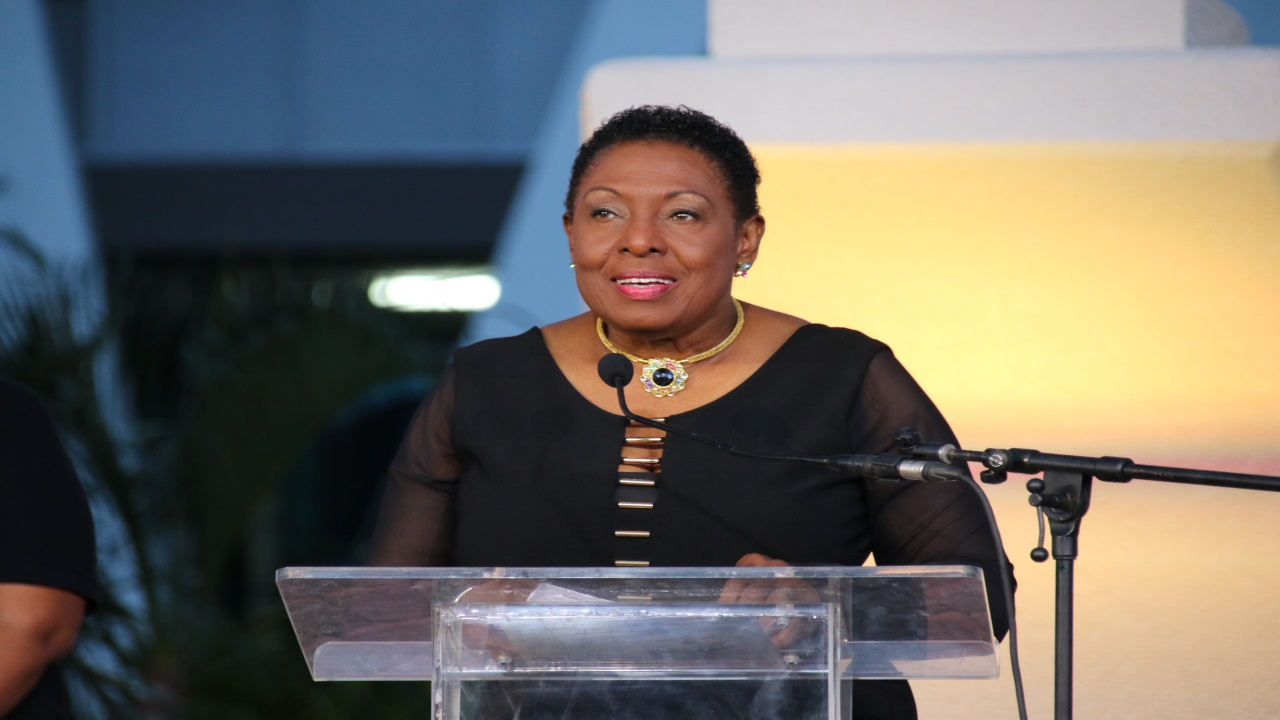 She also praised the quality of the judges "who have decided that this Jamaican talent could rise to the top of the X Factor UK".

Said Grange further: "Harris' victory is testament to the quality of the talent that we have been pushing out of Jamaica. There is no question about how we feel about him as a Jamaican artiste. We are thankful and grateful to his manager, Donovan Germain, for his stewardship, and I am impressed at Dalton's ability to hold his composure in the heat of competition and deliver impeccable and flawless performances through the entire contest. Overall, Jamaica came out on top."

Dalton's eyes firmly on the prize, nothing will distract him - Germain