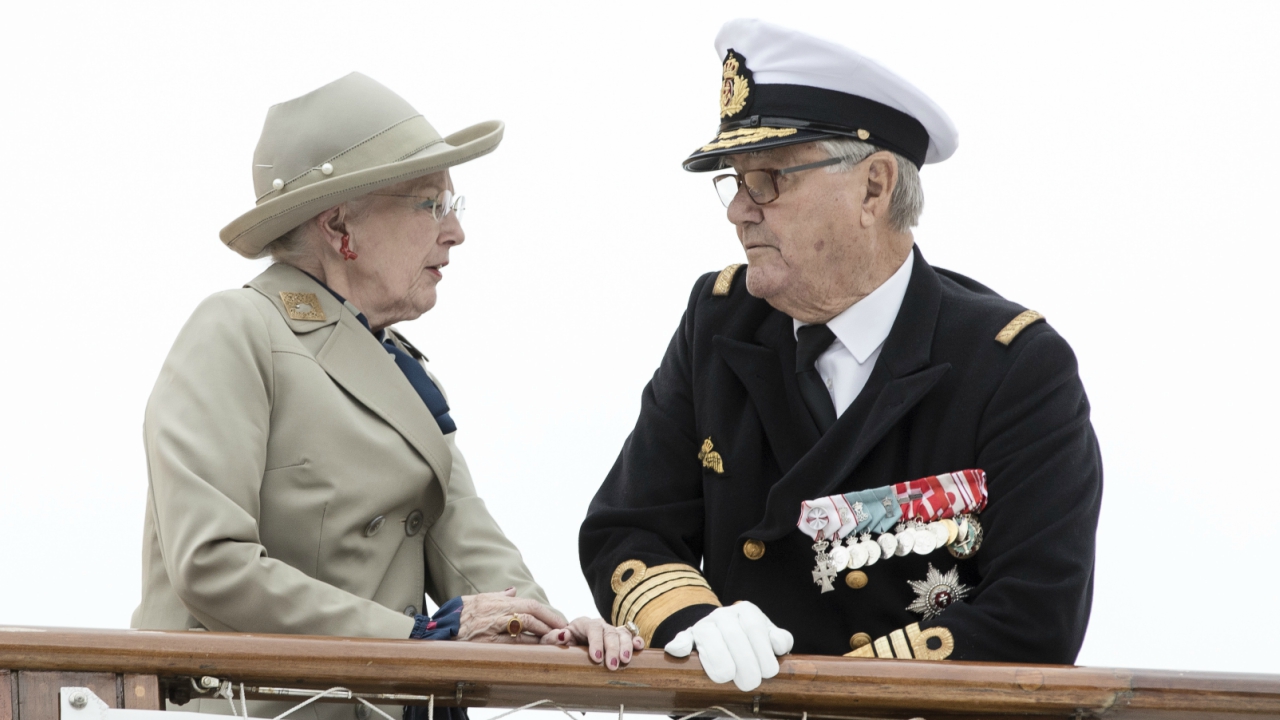 The husband of Queen Margrethe is suffering from dementia, the Danish royal household said Wednesday.

The palace said the 83-year-old French-born Prince Henrik had undergone a medical examination at Copenhagen's university hospital. Doctors concluded "the extent of the cognitive failure is greater than expected" for the prince, it said, adding this can lead to changes in behavior, reactions, judgment and emotions.

Henrik last month caused a stir by saying he won't be buried next to the monarch in a specially designed sarcophagus. Margrethe, 77, said she had accepted Henrik's decision, adding it didn't change her burial plans.

Henrik said he wanted to be buried in Denmark, but didn't say where.

The prince, who retired from public life last year, has long complained that he did not become king instead of his wife when she acceded to the throne in 1972. A change in the Danish Constitution 19 years earlier had allowed female succession. Even before that, Henrik wouldn't have become king.

Following the dementia diagnosis, the prince will further downgrade his activities in the future, the palace said.

Prince Harry: No one in royal family wants to rise to throne

Queen Elizabeth II to see an increase in official funding