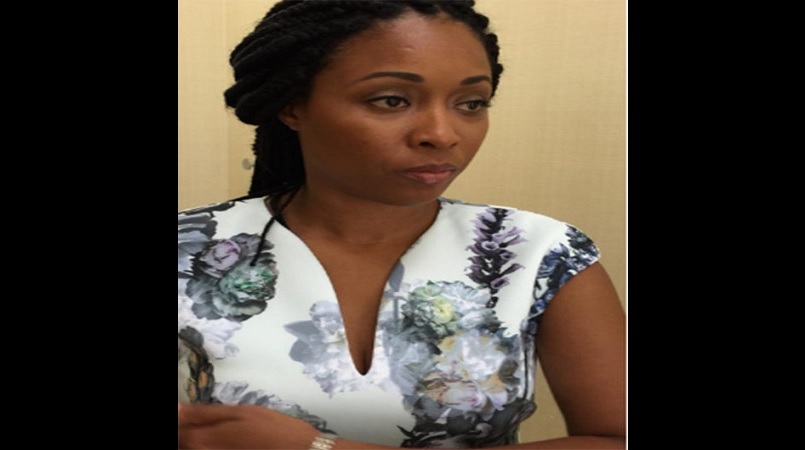 The 42-year-old mother of two was shot dead at her Morne Fortune residence the night of Monday, October 29, 2018.

At a police press conference the following day, Acting Deputy Commissioner of Police in charge of operations, Dorian O’Brian entertained a press conference, addressing the circumstances surrounding the ongoing investigations; indicating the De Leon’s husband “Was brought in as a person of interest resulting from previous domestic disputes.”

De Leon was subsequently cleared as a person of interest.

According to the court documents obtained by Loop News, on Tuesday, October 30, 2018, between the hours of 5.30 am and 10 am Mr Sam Flood broadcasted in creole on his morning show produced by Hot FM Communications, accusing the police officer of killing his wife.

The documents say that Venus Cherry, also known as Rasta Man Cherry, posted a video on Facebook with similar claims.

According to the claimant's attorney, the matter is expected to be heard in 2020.

To date, no arrests have been made in connection with the Kimberly De Leon investigation and the case file remains in the hands of the Director of Public Prosecutions who is yet to determine the way forward.