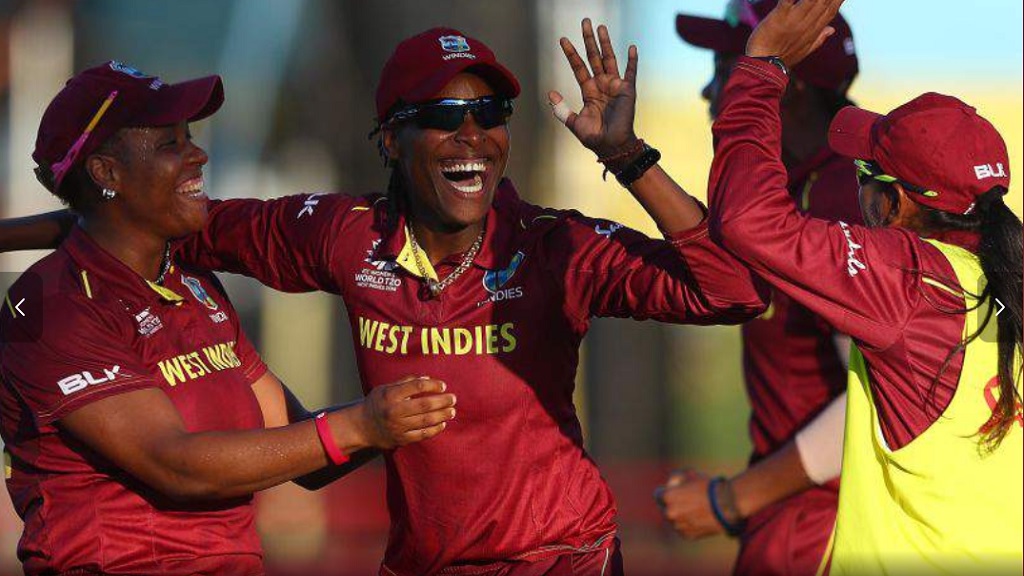 Britney Cooper of Trinidad and Tobago has been named as the replacement for Barbadian Deandra Dottin for the West Indies Women’s tour to Ireland and England.

Deandra suffered damage to her right shoulder and will require corrective surgery, ruling her out of competition for the upcoming months. Dottin's recent destructive form has seen her rise to be the number one player in the ICC Women’s T20 All-Rounder rankings, just one ahead of her teammate and captain Stafanie Taylor of Jamaica.

Dotting was player of the series in the West Indies Women’s tour to Pakistan in February, where she scored 158 runs and took three wickets.

Cooper was part of the West Indies Women during the ICC Women’s World T20 held in the Caribbean last November. Seen as an agile fielder and pinch-hitter batter, Cooper notched up the runs during the CWI Women’s Championships in Guyana in March which earned her a spot in the preparation for the Ireland and England tours.

Interim Chairman of Selectors Robert Haynes said, “ Obviously it’s very unfortunate with Deandra having to do surgery. She is certainly a key player for us and we wish her a speedy recovery to come back and win matches for the West Indies. Britney has previous experience at the international level and we believe she will make a positive contribution.”

The West Indies Women have been in a preparation camp in Antigua from May 6-21. The team was strengthened with the return of Taylor, vice-captain Hayley Matthews and pacer Shakera Selman who participated in the IPL Women’s T20 Challenged hosted by the BCCI in India.

The West Indies Women are currently seventh on the ICC Women’s Championships points table with 11 points.