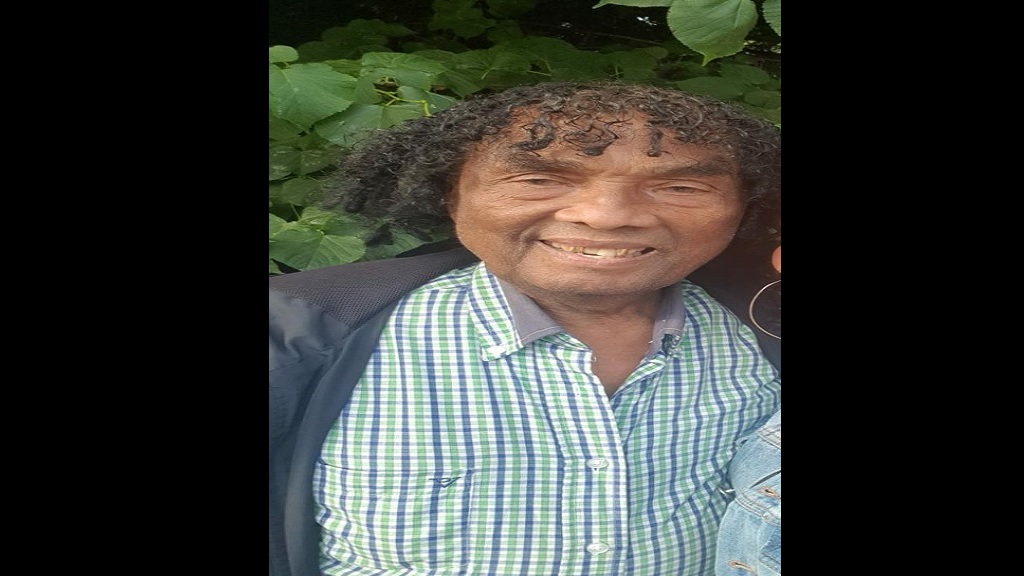 A badly decomposed body discovered at Garrand Babonneau on Thursday, December 19, is not that of Cletus Hippolyte.

Speaking to Loop News one day after the body was discovered, a daughter of Cletus Hippolyte says law enforcement officials have confirmed and has assured the Hippolyte family the body is not that of their loved one.

“My father had two gold teeth in the front and that person did not have any gold teeth and their teeth was not missing to say that somebody pulls out the gold teeth but they said it was a younger person.”

A woman was arrested on suspicion of extortion in connection with the disappearance of the Gros Islet resident but was subsequently cleared.

“No updates from the police other than they got one guy for the fraud; they can only move forward with the fraud because they don’t have a body so they cannot hold anybody for anything else. That is as far as we can go. Unless we get a body we cannot say anything other than treating the case as a missing person,” Hippolyte said.

According to the daughter, it has been three months of pain and suffering. The RSLPF is yet to identify the decomposed body.

Family not giving up hope of finding missing American couple