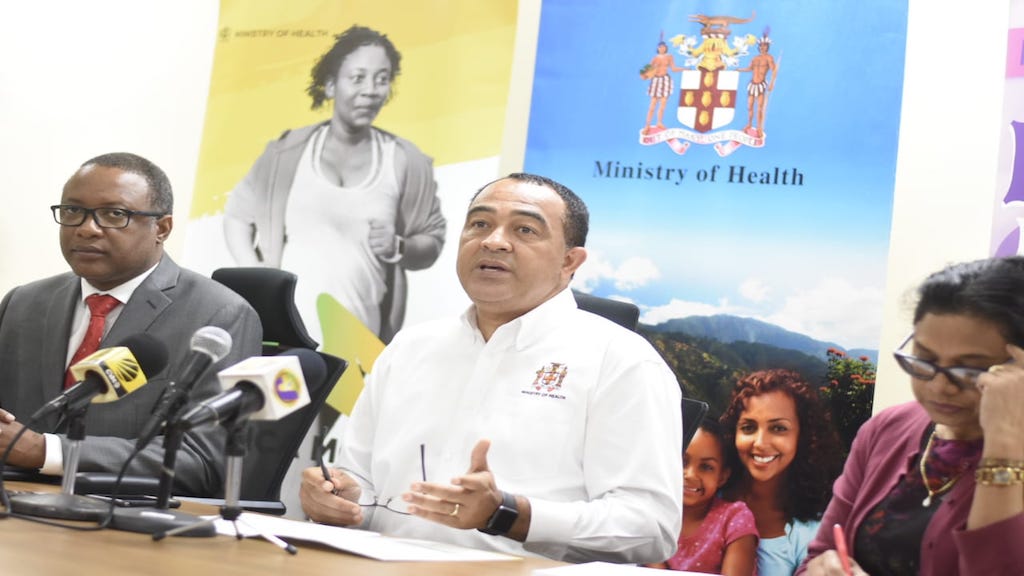 The Ministry of Health has confirmed that there is a dengue fever outbreak in Jamaica.

At an emergency press conference at its New Kingston offices on Thursday, the ministry said there were 123 cases of dengue fever across the island in December, surpassing the epidemic threshold of 96. 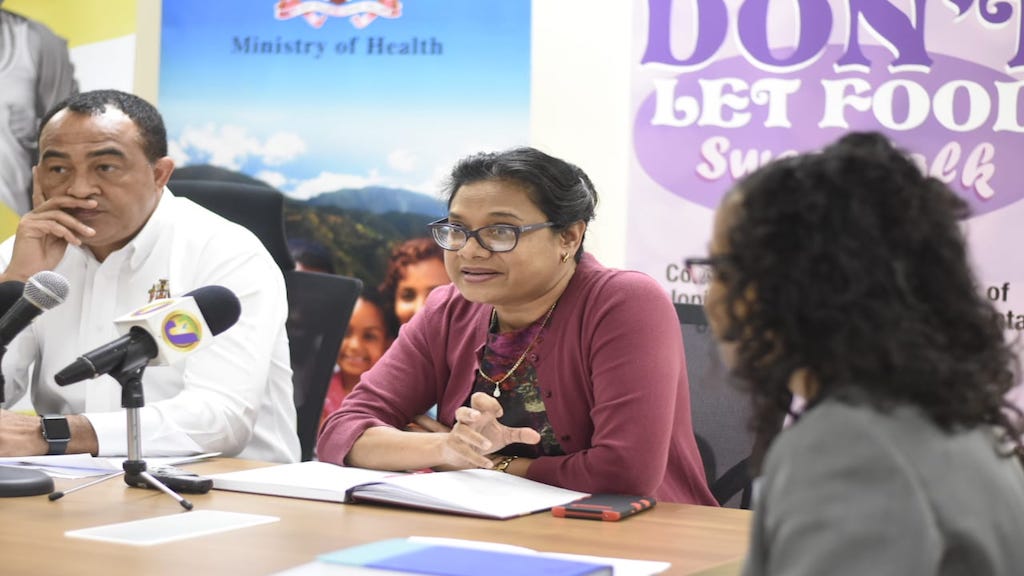 Tufton also revealed that there were seven suspected dengue-related deaths across the island in 2018. He said two of those cases have been confirmed.

He said the ministry has activated its emergency operation centre along with other measures to address the issue.

The Health Ministry is reminding that dengue fever is a mosquito-borne disease during which the person who becomes ill may get a fever, headache, joint, and muscle pains. To combat symptoms, rest and adequate hydration are usually enough to see one through the period of illness.

What is Dengue Fever and how can I protect myself?