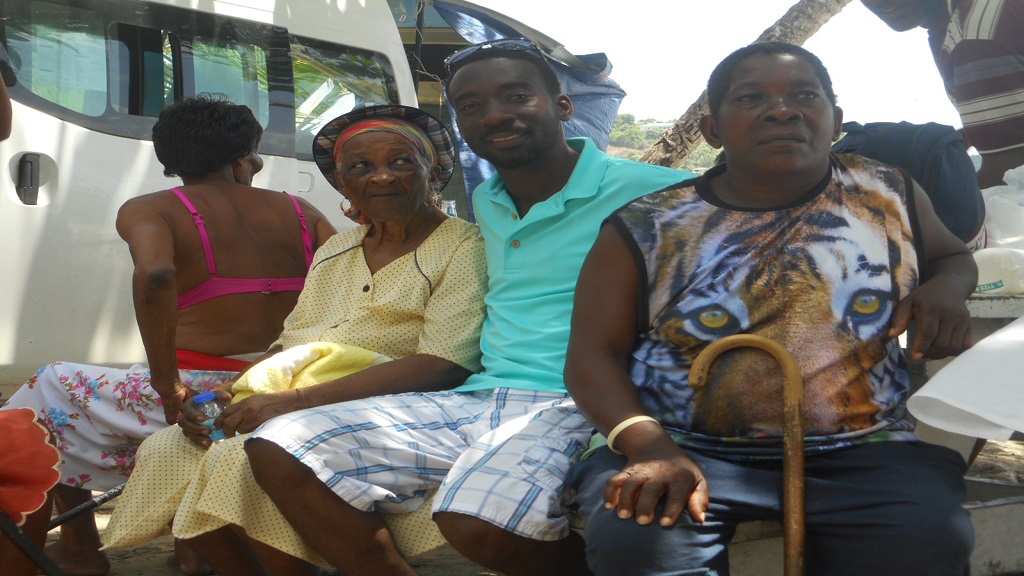 The Dennery Minibus Drivers Association observed “International Day for Elderly People” by providing the elderly in their community with a treat.

Yesterday, September 29, 2019, the minibus drivers took elderly folks to the Rudy John Beach Park in Laborie, where they had a pleasurable time.

The “International Day for Elderly People” is commemorated annually on October 1.

According to the president of the Dennery Minibus Drivers Association, Francis Edmund, the elderly have contributed towards the development of their community, hence it is fitting to observe their day by providing them with an outing so they can enjoy themselves. He said they wanted to provide them with something different from the hampers and visits they usually get from their families and friends.

“The elderly enjoyed themselves very much on the beach, eating drinking and even dancing. Some of them don’t know when last they went to the beach,” Edmund told Loop News, adding that they started to enjoy themselves in the vehicles on their way to the beach. 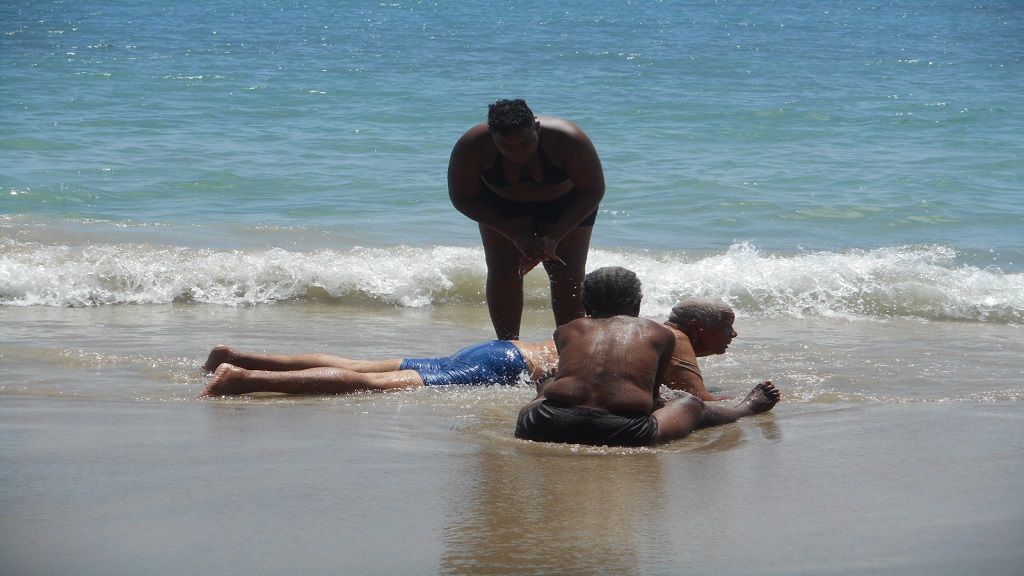 With just a fleeting glance, one could observe that they were truly enjoying themselves, as some of them could be seen smiling broadly as they hobbled around.

According to Edmund, they are hoping to observe the day annually by continuing to provide the elderly of their community with a treat. He said they will be taking them to the Sulphur Springs next year.

Theresa Evans, a staff member of the National Initiative to Create Employment (NICE) said: “Most of the time we have them inside so it’s nice to see them outside socializing with people of the community, who they have not seen for years.”

She said she enjoys taking care of the elderly despite it sometimes being stressful. “Despite that, I try my best to keep them happy,” she said.