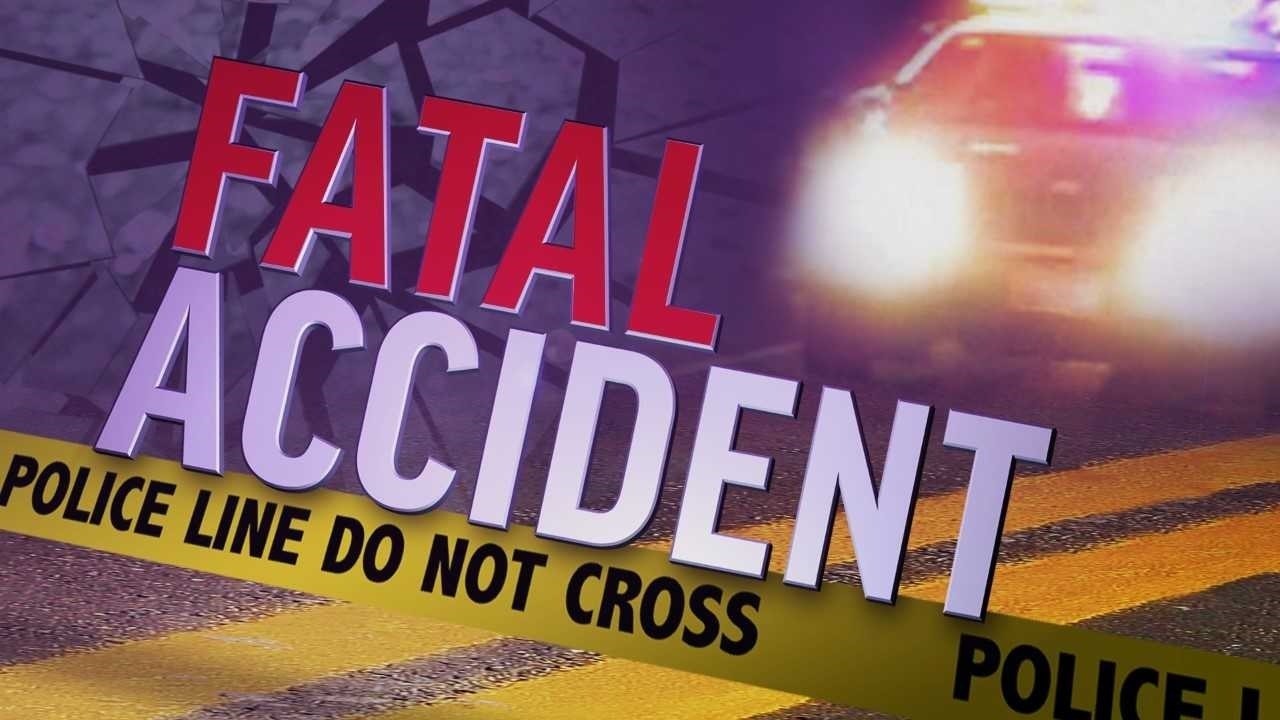 A sixty-year-old male is dead following a vehicular accident on Sunday, June 14, 2020.

"The responding officers found one vehicle across the road, with two damaged motorcycles to the rear of the vehicle. Three individuals were found on the scene. One of whom was lying on his back on the road. A quick examination revealed that the individual was pulseless and breathless."

The individual, later identified as Simeon James, was immediately transferred to the ambulance, where CPR was initiated.

"Rapid transportation was given to the Dennery hospital, where he was pronounced dead by a medical practitioner.

The other two individuals involved in the accident, Sylvester Pierre and Gregory Joseph were assessed on the scene and both refused transportation to a medical facility.