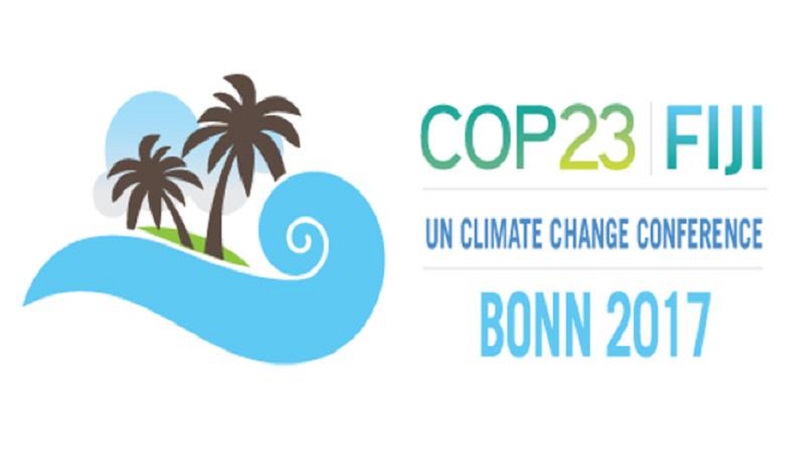 The Department of Sustainable Development recently hosted a meeting with media owners aimed at seeking the support in bringing messages to the public about issues relating to climate change, as the Government of Saint Lucia prepares for the 23rd Conference of Parties (COP23).

Minister with responsibility for Sustainable Development, Hon. Dr. Gale Rigobert, said the media’s role is fundamental as it relates to educating Saint Lucians about climate change.

“Your role is so important,” she said. “Whereas, as a government, as technocrats, we understand the importance of being in those spaces, and making our pitches and fighting the good fight, much of that is not understood or appreciated, nor does it translate in the minds of people. So we need the media as partners beyond the occasional soundbite. You are a significant part of the education component.”

“This is a green government. This is a government that appreciates the impact of climate change and the need to accelerate our climate agenda.”

The United Nations Framework Convention on Climate Change (UNFCC) came into being in 1992 and allows for cooperation to combat climate change.

The Conference of Parties to the UNFCC will take place in Bonn, Germany, from Nov. 6 – 17.