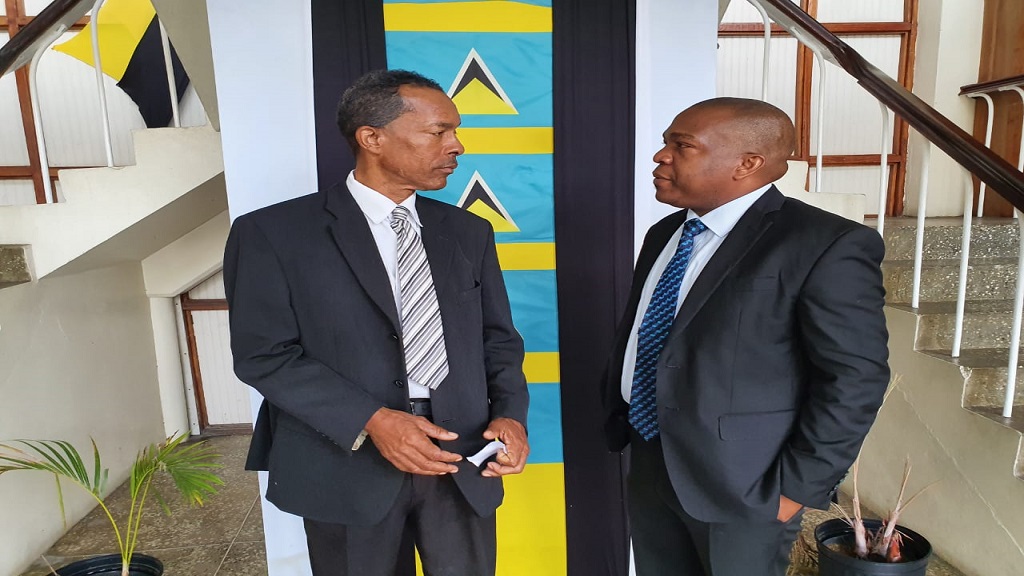 The matter of the non-appointment of a deputy speaker in the Lower House of Assembly which was scheduled for today, January 23, 2020, has once again been adjourned to February 13, 2020.

Last year, Speaker of the House of Assembly Andy Daniel was served with documents dealing with the constitutional motion that Attorney Martinus Francois had filed in a court of law over parliament’s failure to appoint a deputy speaker.

The adjournment of the matter by the court today was unknown however Daniel said he believes that the judge assigned to the matter resigned according to what he was told and hence why the case could not be heard today.

Speaker Andy Daniel is being represented by Council Dexter Theodore.

“We’ve had situations in the courts, we know that with our courts we may have backlogs but I will want to believe that the courts are doing everything in their power to ensure that they eliminate all backlogs so that their matters do not take as long as it is taking right now,” Daniel stated when asked about the adjournment.

Martinus Francois, on the other hand, believes Prime Minister Allen Chastanet is a coward for failing to appoint a member of his ranks.

"The Prime Minister does not have the testicular fortitude to have one of his ministers sit as Deputy Speaker," Francois declared.

"Compton did it, Kenny did it, why can't he do it," the attorney lamented.

The last scheduled date for the hearing of this matter was on October 31, 2019, where it was adjourned.