Deputy Speaker non-appointment case to be heard in court today 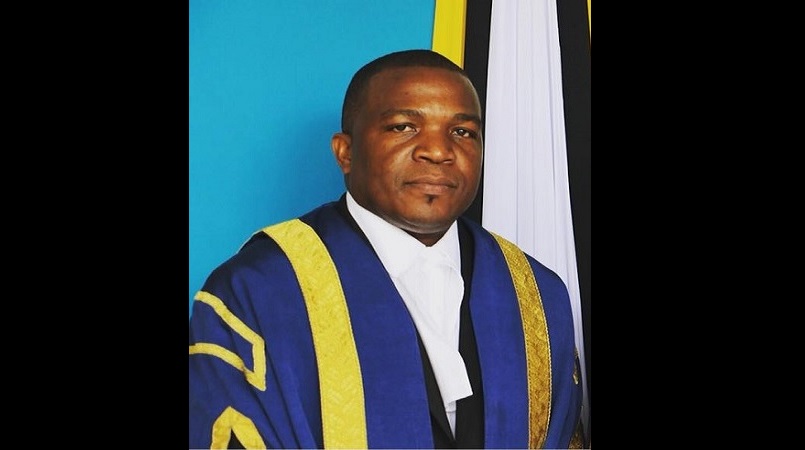 A court of law will today, October 31, 2019, determine whether the parliament of Saint Lucia can or cannot continue its duties without a deputy speaker.

The Lower House of parliament has been meeting for the past three years and three months without a deputy speaker, a situation the parliamentary opposition has vehemently objected to, threatening at one time to take the matter to court.

But while the opposition was seeking an opinion from the court on the matter, attorney-at-law Martinus Francois had been diligently seeking a way to take parliament to court to correct what he deemed was an infraction against the Constitution.

The government, led by Allen Chastanet, took over the reins of power in June 2016 and held its first parliamentary sitting the following month where Castries Central parliamentarian Sarah Flood-Beaubrun was elected deputy speaker. However, two weeks later, she was removed from the deputy speaker’s position and made a Minister in the Ministry of Finance, Job Creation, Economic Growth and External Affairs.

The opposition, since then, has made the non-appointment of a deputy speaker a platform issue claiming convention dictated that the deputy speaker’s position must be filled by someone from the government side of the House.

Then last Sunday the matter took an abrupt turn when Francois went to the home of Speaker Andy Daniel and personally served him with documents dealing with the constitutional motion that Francois had filed in a court of law over parliament’s failure to appoint a deputy speaker.

Daniel, just before Tuesday’s House meeting, confirmed being served by Francois, adding that the case will come up for hearing today October 31, 2019.

“It means that now I am obligated to be in court,” Daniel told reporters, further stating that Francois’ contention was that parliament should have had a deputy speaker in place by now, more than three years after winning the general elections.

Speaker Daniel noted that he did not believe the business of the House and that of the country should be suspended until such a time that the House believes there is a need to appoint a deputy speaker.

Francois had been trying for months to bring to court this lack of action by parliament, hitting a snag when he inappropriately served papers on Daniel’s secretary rather than on Daniel as head of the parliament.

Another problem faced by Francois was when he named attorney general Stephen Julien and Daniel in the motion he filed. It turned out that he had to remove Julien as a defendant after counsel for Julien successfully argued in court that the Constitution made mention of parliament as the one obligated to elect a deputy speaker not the executive branch of government.

New Speaker of the House and Senate President sworn in