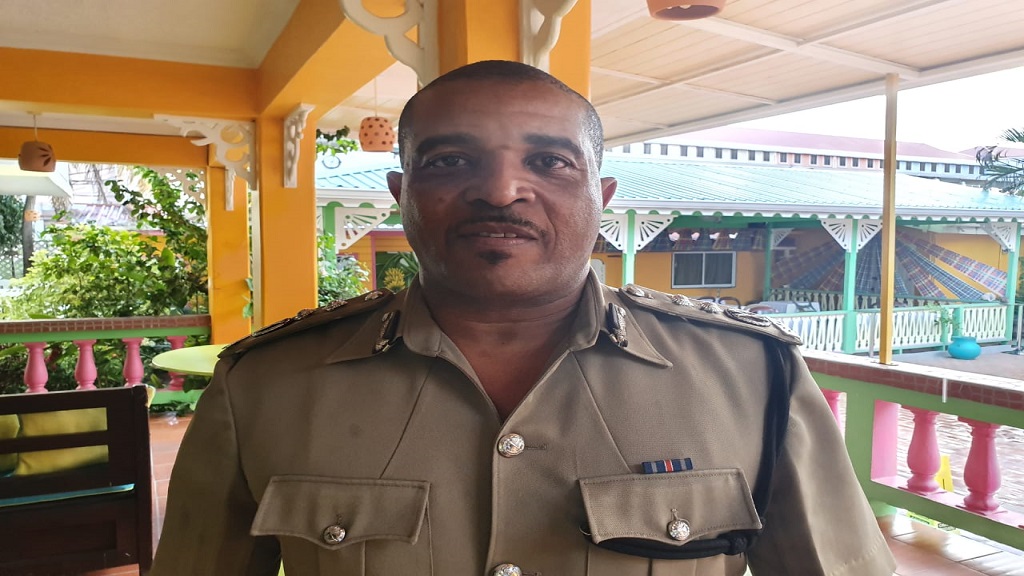 Local and regional motorcyclists looking to take part in the annual Independence Bikers Round the Island have been put on notice by Saint Lucia's Deputy Commissioner of Police, Milton Desir.

Annually, bikers from around the Caribbean region come to Saint Lucia to take part in the 'round the island' in celebration of the nation's independence anniversary.

However, the top cop has threatened to cancel the activity.

"We have seen these cycles on our island and we have been receiving complaints of dangerous riding by them," Desir revealed to journalists Thursday, February 20, 2020.

"The Royal Saint Lucia Police Force is contemplating cancelling this ride, depending on how persons behave between now and Sunday," he disclosed.

The RSLPF will be meeting with the various bike groups today ahead of the planned activity to discuss a number of matters including safe and responsible riding.

"We at the RSLPF take this as a serious issue, especially with the spate of fatal accidents that we are having."

According to him, "These individuals, I have made some investigations and they are not allowed to do this in their country and we will not allow it in Saint Lucia," Desir said.

Saint Lucia has recorded seven road fatalities to date for 2020, two of which involved motorcycles.

The traffic department has been tasked with monitoring the bikers, with instructions to confiscate any motorcycle riding dangerously.

"I know there are riders who promote safety and that is what we would like to see on the road," Desir declared.