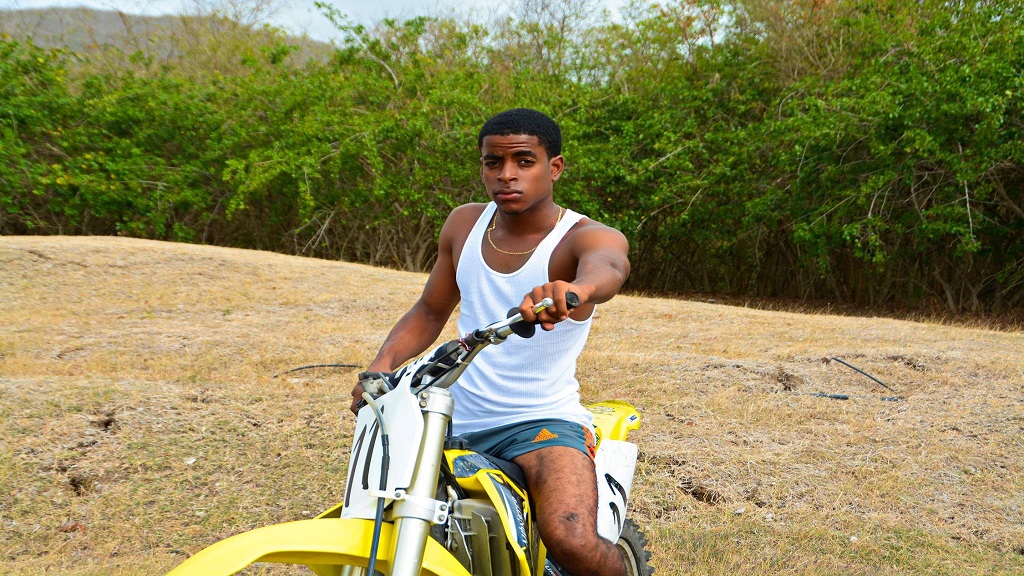 The Saint Lucia Moto X Club says the death of Dexter Felix Jr is a major loss for the club, where both Junior and Dexter Sr were members.

According to former Moto X president, Terrol Compton, Dexter Jr has been a member of the motocross club from an early age, competing in various junior competitions.

The 24-year-old and his cousin were gunned down Monday night outside a Sarrot home where he resided. 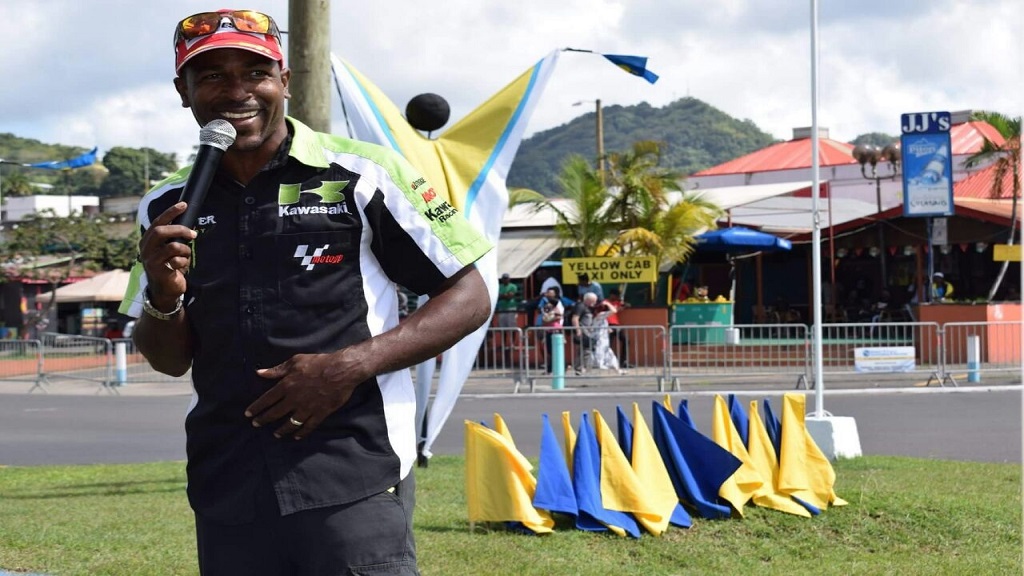 “As a junior rider he participated in many races both locally and regionally and represented Saint Lucia very well,” Compton told Loop News.

Said Compton: “It is sad that we lost a good soul!"

Compton noted Dexter’s contribution to culture as well, highlighting his talent as a comedian, a dancer, entertainer and photographer:

"It is one of our team members, one of our boys, we’ve seen him grown from the age of seven into a young family man… It is not an easy thing for the club and its members. He brought a lot of fun and excitement and you could not wait to see what is the next creation from Dexter."

Compton continued: "There was one year he got a 144 KTM and these were new bikes that came out and Dexter was ablaze on the tracks, he ripped like crazy. He would take every jump and excel, he was so determined to win that would sometimes be his Achilles heel that he would press himself so much that the bike would turn off, the back tyre would spin out in the mud because he just took that rut so aggressively to get out and challenge the next jump. The enthusiasm of this young man, the life in him, clearly Saint Lucia and culture has lost a great soul."

“Dexter grew and developed his riding style and was one of our fastest riders in the junior ranking making his was up,” said Compton.

Felix Jr, he recalled, was a highly competitive and disciplined rider, traits of which transcended in his everyday life: “He would fall down, get back up, go at it and always determined to win.” 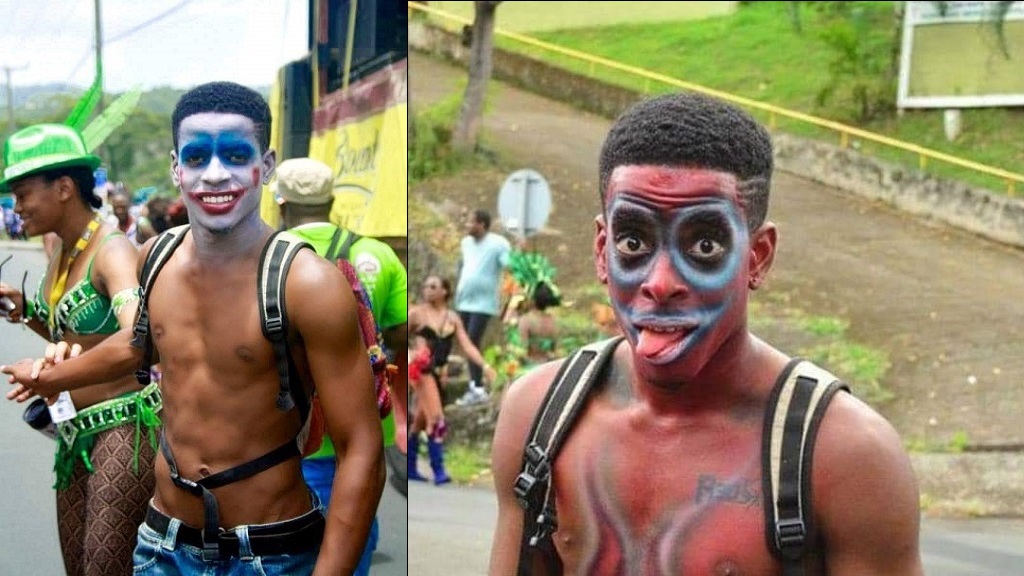 Dexter Felix Jr has been remembered as a jovial, fun-loving person

“The sport itself has a lot of discipline. Riding a motorcycle is not what we see happening with our riders on the street but there is a level of discipline needed in the sport of motocross. A lot of training, fitness and it was a great avenue for a young man who was very adventurous,” Compton said.

“Even when he was not able to ride due to injury or missing part for his bike, he would still be out there, active and cheering the same guys he probably would be competing against, cheering them on,” recalled Compton.