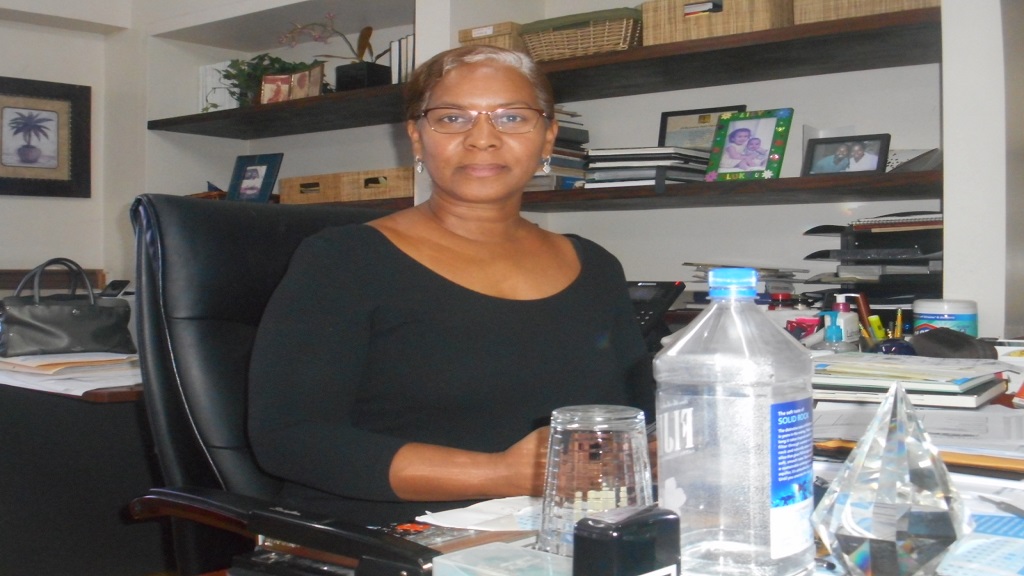 Debra Tobierre, Managing Director of True Value Building and Hardware Supplies, located along the Laborie/Vieux-Fort Highway, says she is concerned about the speed at which vehicles travel along the highway.

A number of vehicular accidents have taken place in the vicinity of the hardware over the years.

The most recent accident occurred on Tuesday, August 11, 2020, when Andy Jn Baptiste, 23, also known as Taco, died after the motorcycle he was riding collided with a minibus head-on.

Several passengers on board the minibus were injured, but their injuries are not life-threatening.

According to Tobierre, there are certain things that need to be done along the Laborie/Vieux-Fort Highway to prevent such accidents.

Tobierre said many years ago, the company wrote to the relevant ministry asking that a sleeping policeman be placed along the highway, but this was not done.

She said since the traffic lights are not operational, people have to always be using their discretion at the junction on the highway and Clarke Street to avoid accidents.

“I am always concerned about the speeding. You can sometimes hear vehicles screeching on the highway,” Tobierre told Loop News.

“We need to respect other motorists and follow the laws of the land. I always say you have to drive for other vehicles,” she said, appealing to motorists to always be aware of their surroundings.

Referring to the recent accident, she said she is concerned about what she saw on the scene. 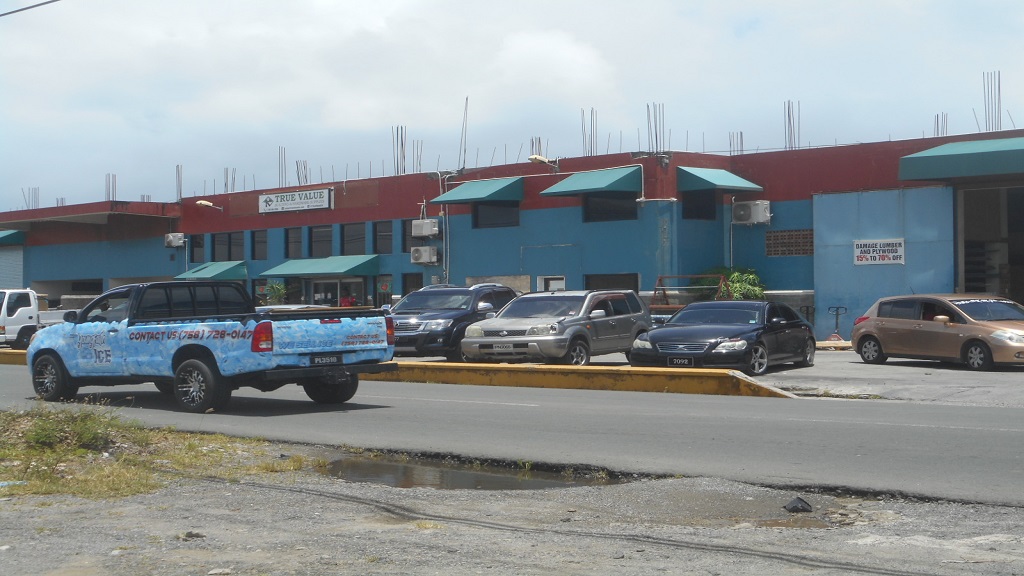 “It was excruciating to watch from my office, the actual scene of the accident,” Tobierre said.

She added: “I think we probably need to evaluate our protocol and processes when it comes to regulating and controlling a scene like this, so as to restrict people from coming on the scene. The number of people on the scene will affect the ability of the paramedics to do what they need to do.”

Tobierre said the company has assisted the police in investigating the accident by providing them with CCTV footage of it.