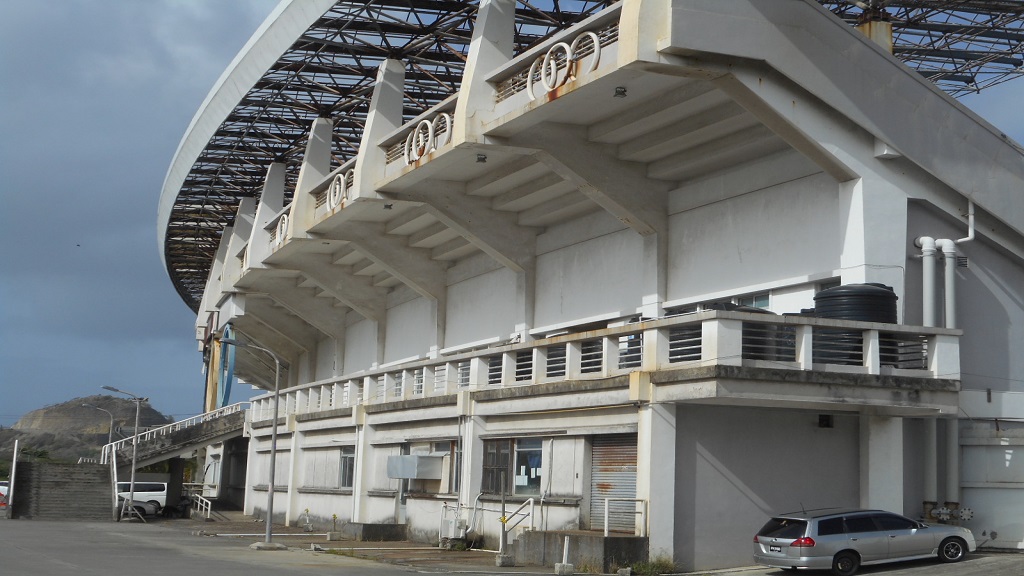 A number of staff of the Saint Jude Hospital are quietly signing a petition to send to their bargaining agent to express their dissatisfaction with their representation on matters relating to how they are being treated by management of the health institution.

The disgruntled workers, many of who are represented by the National Workers Union (NWU), are only complaining in hushed tones for fear of being victimized.

Loop News understands that about half of the workers represented by the NWU have already signed the petition.

The workers described the working environment at the hospital as demotivating and hostile.

According to the workers, the NWU has held meetings with them about their concerns, but they are not satisfied with the slow pace at which their concerns are being addressed. They say if the matter is not addressed in a hurry, the situation will spiral out of control.

Over the years, doctors and nurses have resigned from the hospital, which according to well-placed sources, was due to frustration.

It’s over a year now since staff of the hospital have been bitterly complaining about the manner they are being treated by management of the institution. A few years ago, a few workers of the hospital were dismissed but were later rehired after the intervention of the National Workers Union.

Such an intervention by the NWU was appreciated by staff of the hospital.

As tension continues to rise at the hospital, some of its staff, especially nurses, are weighing their options as it relates to which country they should seek employment.

Over the years, there have been changes to the management structure of the hospital, which has been housed at the George Odlum Stadium in Vieux-Fort since 2009.