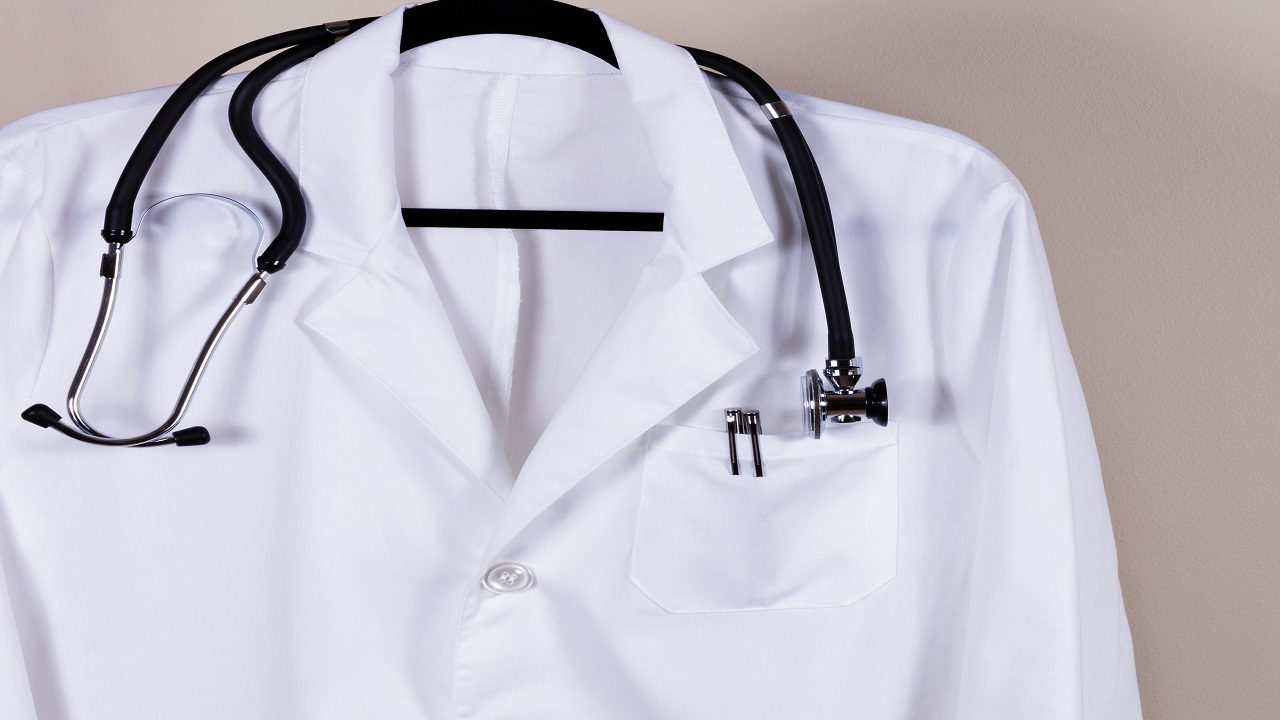 That is how Child and Adolescent Psychiatrist, Dr Ganesh Shetty, has described news reports that a 16-year-old boy from St Thomas, Jamaica is in custody for allegedly severing the penis of a six-year-old boy in the parish on Saturday.

Shetty, who specialises in mental health disorders in children, said while the reported attack on the six-year-old is vicious, the country must seek to get to the root causes of such incidents.

“We need to understand what may have led this 16-year-old boy to do what he (allegedly) did.

“In my experience, many of these (alleged) perpetrators themselves are victims of abuse... whether it is inappropriate exposure to male-male pornography, or (they) may have been brutally raped in some instances,” Shetty told Loop News.

“Unfortunately, they perpetuate the violence by becoming perpetrators rather than protectors of their brothers from such abuse,” Shetty added.

He said this also emphasises the need for quick access to assessment and treatment for the victims of sexual assault, as well as assessment of the alleged perpetrators to reduce the chances of them re-offending.

“The question is how many more children need to suffer as victims and/or inflict suffering on others by becoming perpetrators before we do something to help the situation,” asked Shetty, who has some 25 years’ experience in the area of mental health.

“If we become numb and turn our backs on these youths, we will be allowing at least some of them to become emotionally dead youths,” Shetty warned.

“Are we going to wait until these forgotten and forsaken youths unleash violence on the society which failed to meet their mental health needs?” he asked.

Based on information provided by the police, the alleged 16-year-old attacker is not a first time offender, as he currently has a case before the court for allegedly molesting another little boy.

His alleged attack on the six-year-old involved a stab wound to the forehead, bruises to the eyes, a cut on a hand, and the severed penis.