Doctors and nurses excited over move to OKEU Hospital 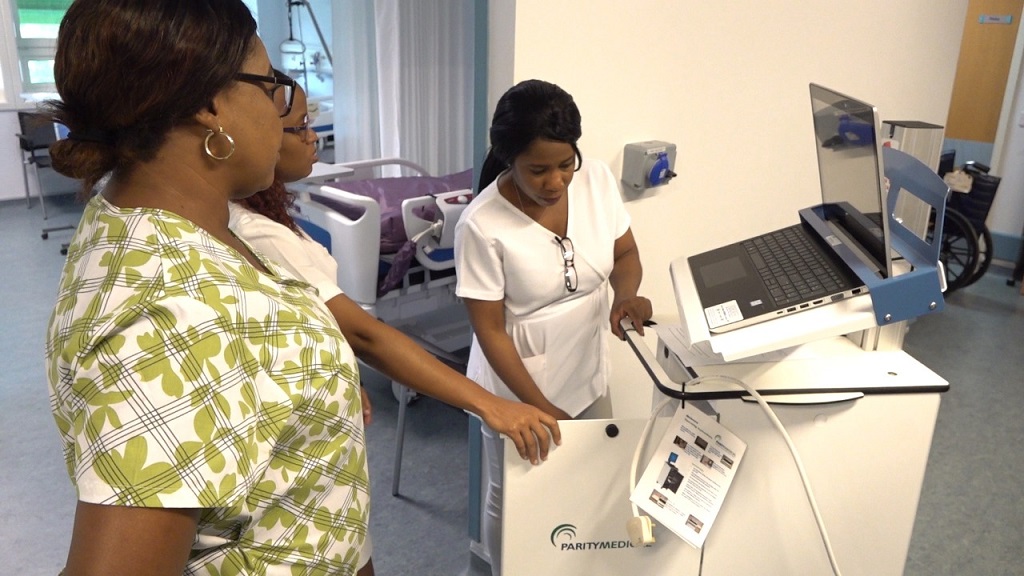 As the move from the Victoria Hospital to the Owen King EU hospital gets underway today March 27, 2020, medical practitioners say they are excited, prepared and ready to deliver the level of quality health care to the Saint Lucian public that they deserve.

This is according to Executive Director of the two facilities, Nancy Francis who spoke on behalf of the 526 employees who will be making the transition.

“The employees are very excited and motivated,” Francis noted. 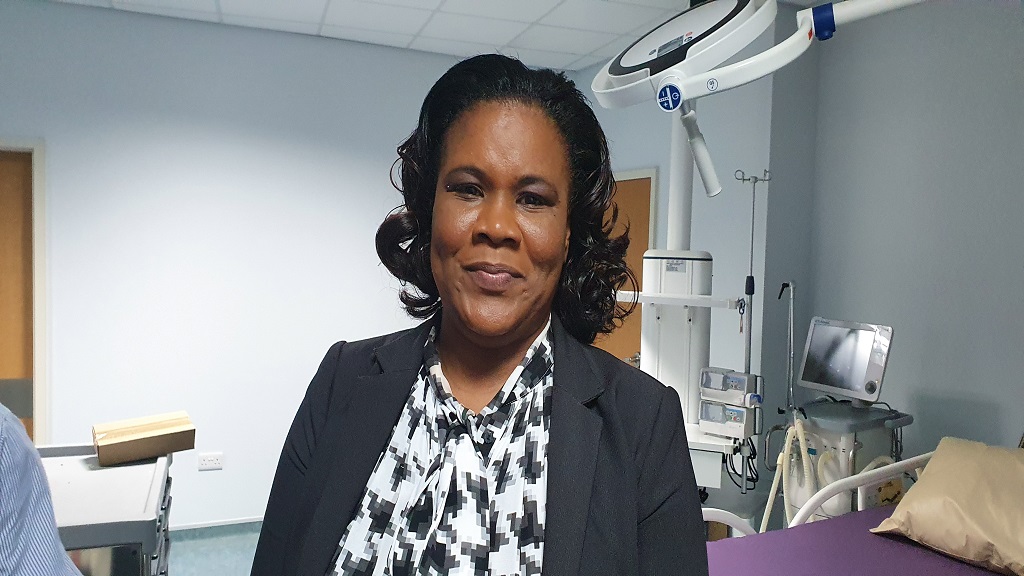 Miss Francis continued by saying, “They are working extremely hard to get the facility ready and we are moving certain items from the Victoria Hospital to this new hospital so everyone is heavily engaged in different aspects of the move and I would like to thank the hard-working staff of the Victoria Hospital for their commitment and for all what they do on a daily basis to administer health care at the hospital.”

The Victoria Hospital has been Saint Lucia’s main public health care facility, having opened its doors in 1887.

Since then, the 133-year-old facility has received several negative reviews from the public and patients of unsatisfactory treatment or care, lack of supplies, extremely long waits by patients, insufficient beds and poor communication and customer service.

Currently, the Victoria Hospital has a bed capacity of 130 compared to 120 at the new facility.

However, according to the facility’s executive director, this will no longer be the norm.

“From a management perspective, we will be implementing policies on operating procedures, we will strengthen on what we have we will examine what currently exists because we want to make sure that the service we provide to the public is of the highest quality and we are determined to make this happen,” Francis said.

According to her, the clinical and support teams will increase, considering the human resources will be split between the two health facilities.

After the transition is completed, the Victoria Hospital will be transformed into a respiratory hospital.

Health Minister Mary Isaac on Thursday, expressed her enthusiasm as the transition has become a reality.

Health officials on what to expect during Victoria Hospital/OKEU move