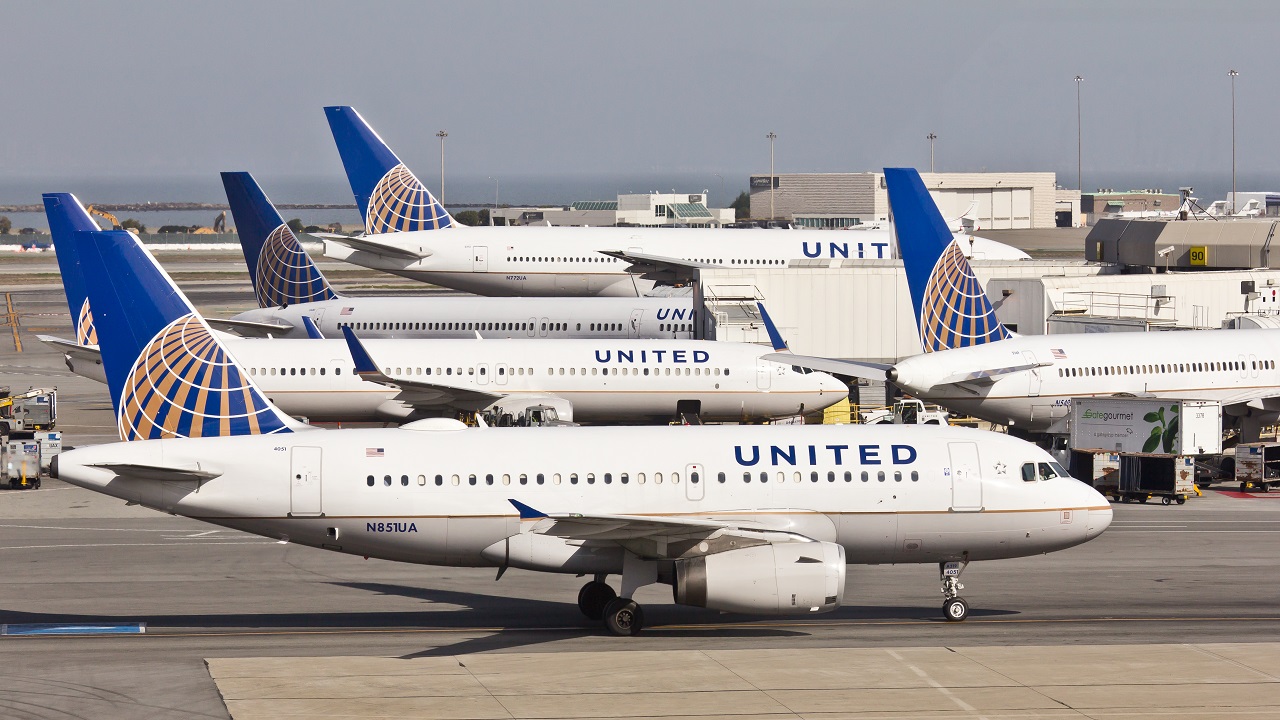 United Airlines says it takes “full responsibility” for the death of a dog whose owner was reportedly told by cabin crew to place it in its carrier in an overhead luggage compartment.

The incident happened on a fight from Houston to New York on Monday.

Maggie Gremminger, a passenger on the plane, told People Magazine that the dog owner was travelling with a young girl and a baby. She said the animal – a black French bulldog - was in a carrier and the woman initially put it under the seat in front of her, but a flight attendant said it was blocking part of the aisle.

The dog barked on and off for about 30 minutes of the flight, she said, but then fell silent. It was found dead when the plane landed in New York and the owner opened the luggage bin.

The owner, she said, appeared “absolutely shocked and heartbroken”. The flight attendant then came, appeared “frazzled” and said she had not known there was an animal in the carrier, she added.

Another passenger, June Lara, wrote in a public Facebook post of the moment it was clear the dog had died.

“There was no movement as his family called his name,” he wrote. “I held her baby as the mother attempted to resuscitate their 10-month-old puppy. I cried with them three minutes later as she sobbed over his lifeless body.”

In a statement, United said this was “a tragic accident that should never have occurred, as pets should never be placed in the overhead bin. We assume full responsibility for this tragedy and express our deepest condolences to the family and are committed to supporting them.”

United said it was investigating what happened to prevent it from ever happening again.

According to United’s in-cabin pet policy, a pet must be carried in an approved hard-sided or soft-sided kennel which must fit completely under the seat in front of the customer.