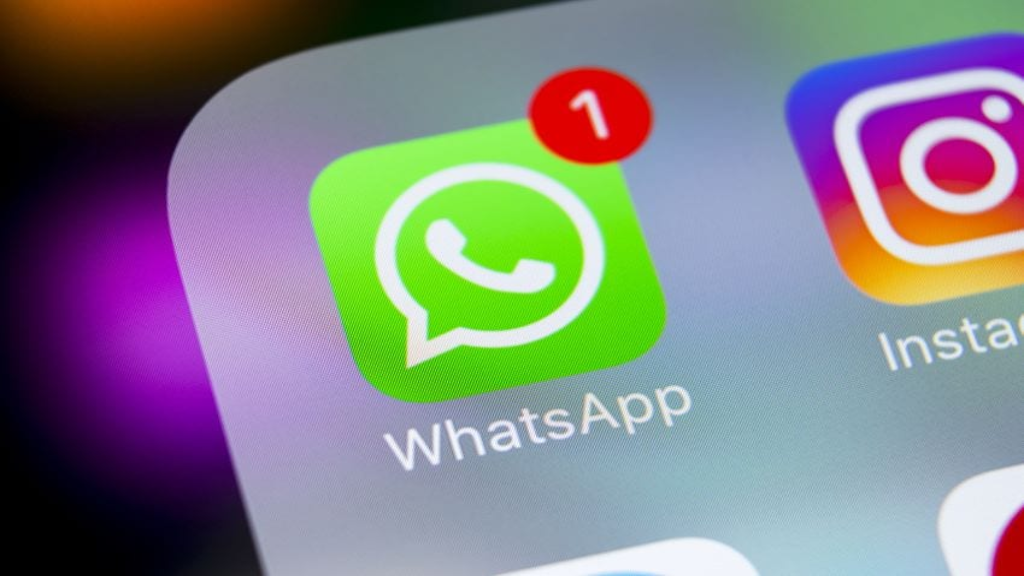 Human Rights advocate Felicia Brown believes social media has done a great disservice by revealing the identity of a mother who was allegedly raped at her Soufriere residence in the presence of her young son over the weekend.

The alleged incident sparked outrage throughout the community and the entire island, with many calling for the harshest of penalties for the alleged perpetrator.

However, according to Miss Brown, the circulation of the victim’s photo over social media was inappropriate and will only cause further damage to the victim.

Horrified trauma victims are usually forced to relive attacks day after day as members of the public propagate images and videos of their assaults across the web.

Between the relentless cyberbullying, they also lack institutional support.

“We have to be a lot more sensitive with the types of information that we circulate, particularly the nature of the incident that recently occurred. Rape victims endure very traumatic experiences and I would appeal to the society, appeal to citizens please do not circulate those images, do not circulate the image of someone who has gone through a very traumatic experience. If you have access to it please delete it; do not circulate it because it creates more potential harm to the victims and families as well,” Brown lamented.

According to reports, following the alleged rape incident, all the grocery supplies were taken from the residence as well.

At least one individual has since been arrested in connection with the incident less than 24 hours later.

“We want to applaud the police for their swift action,” Brown declared.

How social media is affecting the health of young people