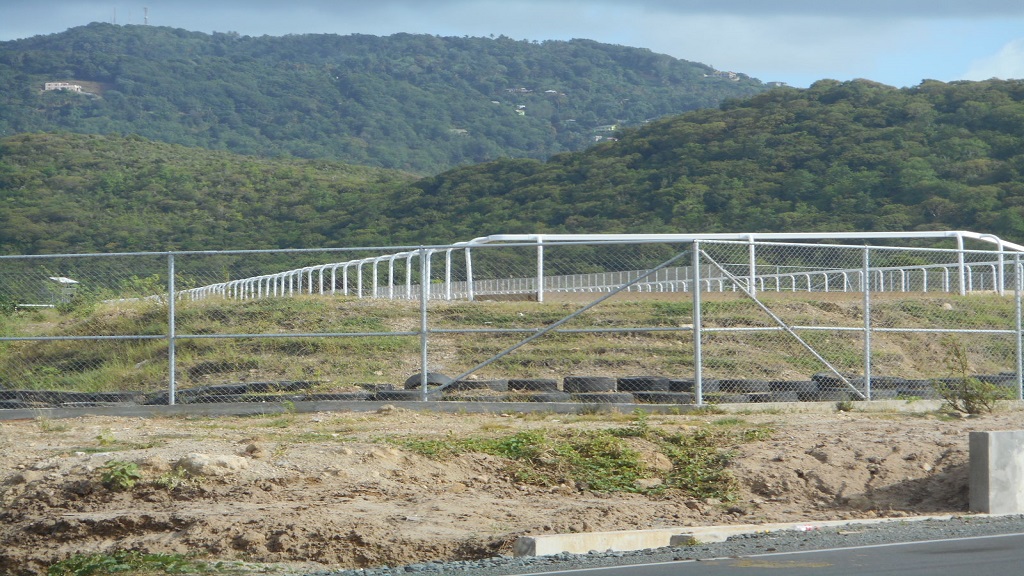 A section of the horse race track

There seems to be much work taking place at the track in Beausejour, Vieux-Fort, in preparation for the first horse race, which according to Prime Minister Allen Chastanet, will take place on December 13, 2019.

However, government and other persons directly involved in the work at the track would not reveal what is taking place there.

Prior to the recent date given for the first race by the prime minister, he had previously announced two other dates which never materialized which did not surprise residents of the south. This time around there seems to be some degree of urgency in preparation for the race but there are persons who say they are still not convinced that the horse race will take place in December.

Loop News was able to catch up with a few young men of Vieux-Fort who said they, among other young men from various communities around the island, recently completed a two-week workshop on racehorse grooming in preparation for the race in December.

According to the group of young men from Vieux-Fort, the majority of who do not have a full-time job, they are excited about what they see taking place at the track because they are guaranteed a job there whenever it is completed. 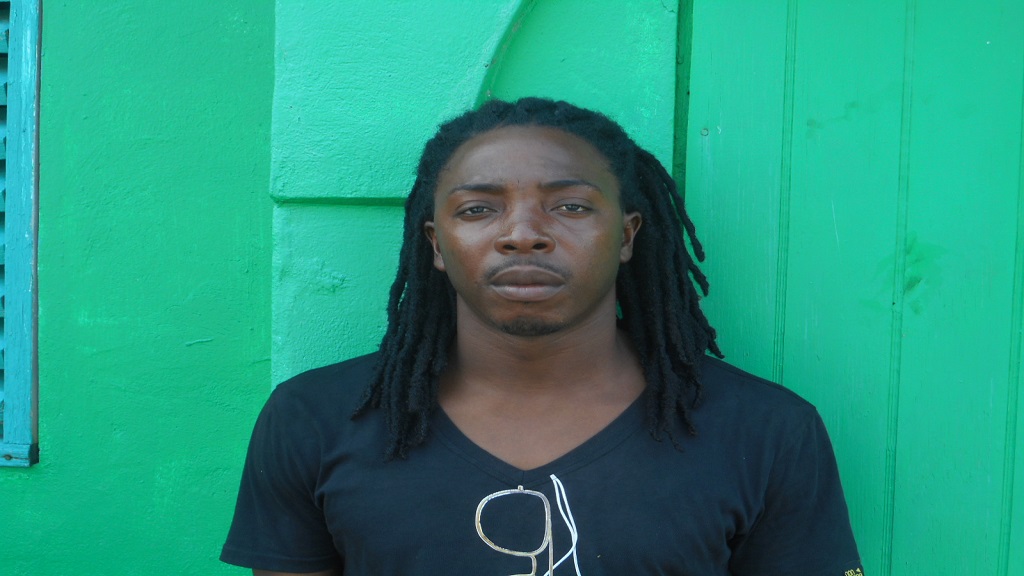 Rudy Alexander, one of the men who attended the workshop said: “The horse racetrack will be good for Vieux-Fort. It will create employment for residents.”

He added that he can’t wait for it to be completed.

Jara Clovis said the majority of the people who are against the project are being political, adding that had the project been constructed under the reign of the party which they support, they would support it.

“I am not looking at colours whether it’s red or yellow. I am for the development of my country,” Clovis said, adding that some people are putting politics in everything.

He said the project is the best thing for the south, especially as it relates to the creation of employment.

The horse racetrack is part of the Pearl of the Caribbean integrated development, spearheaded by China Horse Club founder and Chairman, Teo Ah Khing.