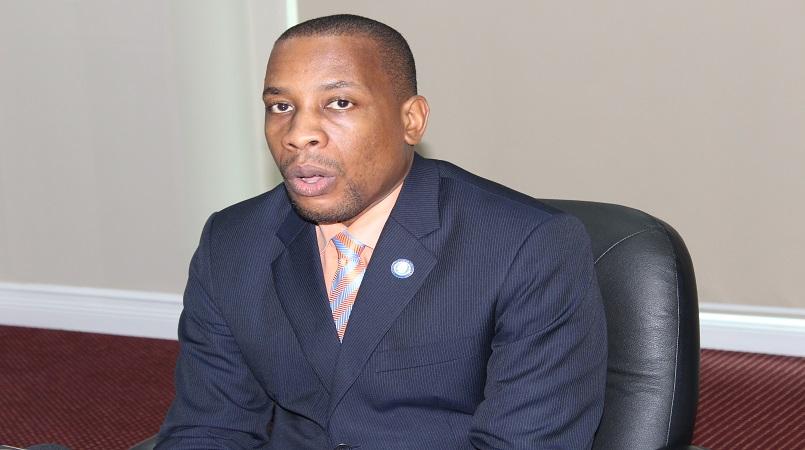 He has called on St. Lucia to take the lead in improving the economy of the ECCU since it controls a larger share of it than other countries within the union.

“I wish to confirm today that our currency is strong. As of last Friday we were backed by 97.8 percent,” Governor Antoine said.

“The law requires that our currency be backed by 60 percent in foreign reserves,” he added.

According to the governor this means that every Eastern Caribbean dollar in circulation is backed by 98 cents in foreign reserves.

However this does not mean that the currency union is out of fiscal troubles. He outlined nonperforming loans, a decline in private sector credit and derisking by overseas banks as issues that could spell disaster to the economies within the ECCU if not brought under control.

His call to St. Lucia to take the lead in strengthening the ECCU because of the economic power it wields comes on the heels of announcements by Prime Minister Allen Chastanet that the economy is not doing well and that he will not rule out approaching financial institutions like the International Monetary Fund, World Bank, Caribbean Development Bank and other financial institutions in discussions on how to turn the economy around.