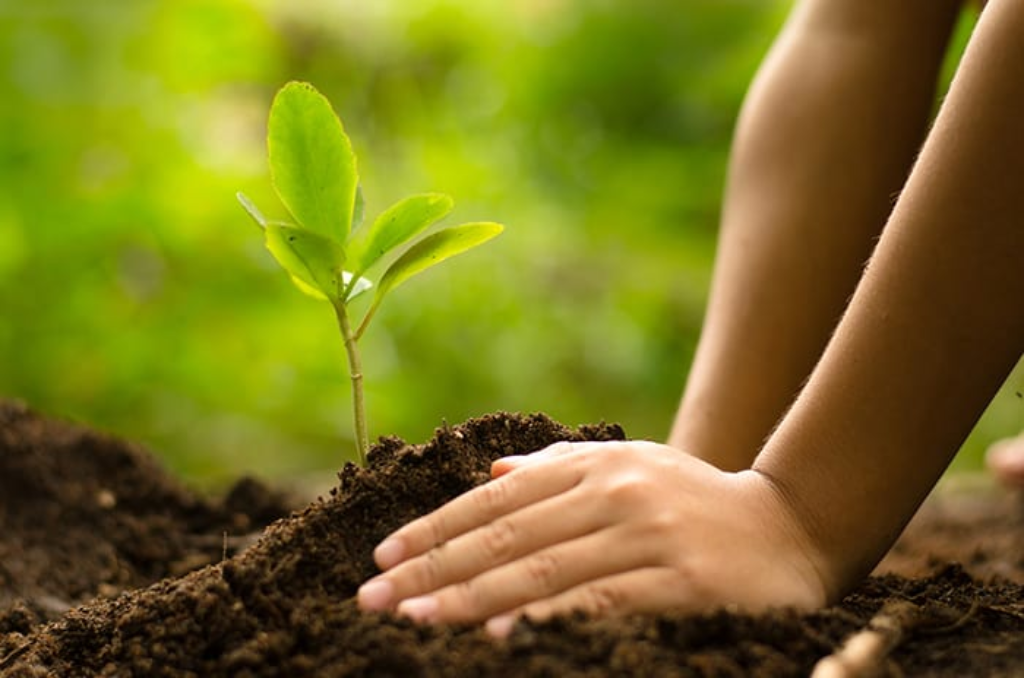 The Caribbean Natural Resources Limited (CANARI) has awarded four persons who participated in its cell phone video competition, “Ecosystems of Grenada- past, present and future.”

The four videos highlighted different changes to particular eco-systems in Grenada and Carriacou and the need for increased protection of the environment for future generations to enjoy.

CANARI says the majority of entrants were from Carriacou so a decision was made to award two prizes to Carriacou and two prizes to Grenada, noting no videos were received from Petite Martinique.

The winners are as follows: 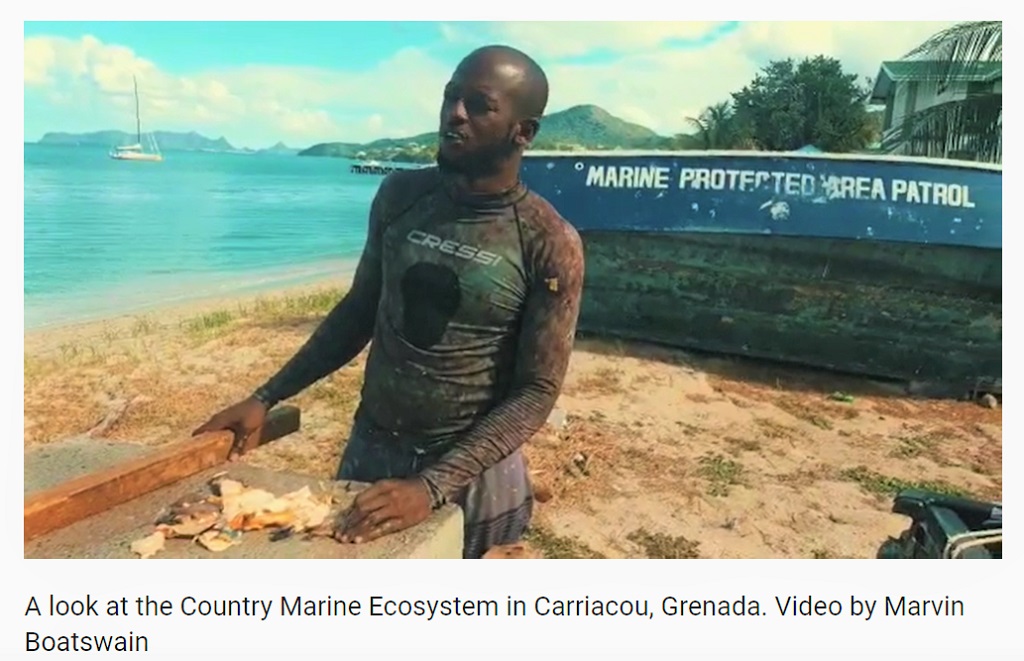 Marvin Boatswain of Carriacou in his video says he depends on the marine ecosystem of his country because he is a fisherman and provides people on the island with food security.

He says over the years a lot of degradation was seen in all the marine coastal habitats and hopes in the future to see the restoration of the coral reefs and seabeds. 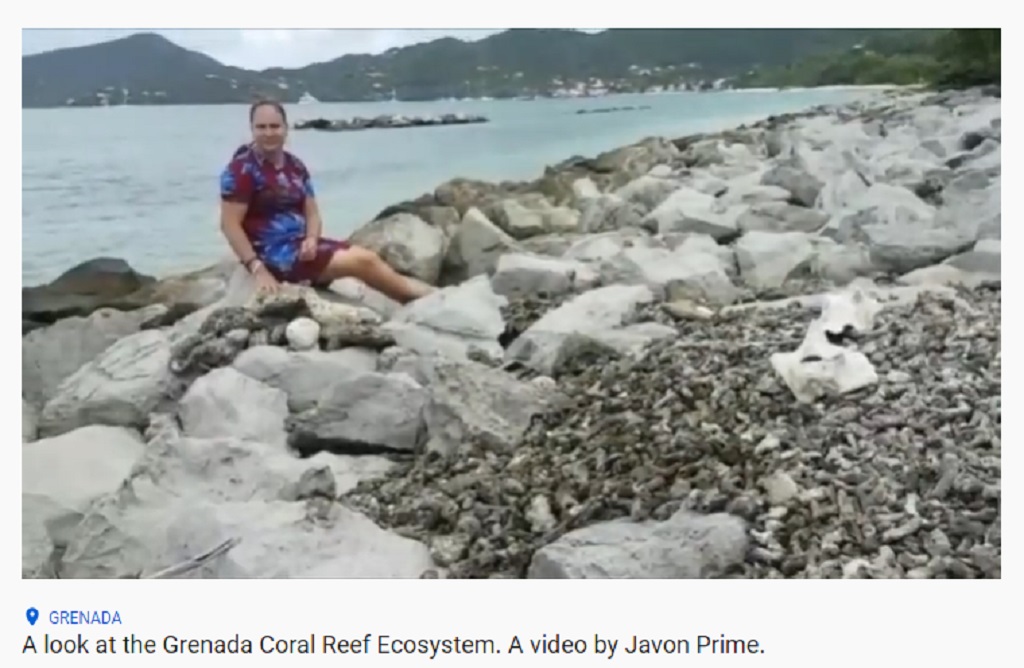 Javon Prime’s video from Carriacou highlights the importance of the coral reefs in Grenada in providing a livelihood for fishermen as well as serving as a tourist attraction.

However, several participants in the video say the beloved coral reefs are in danger from natural events such as storm surges and hurricanes, global warming and human destruction. 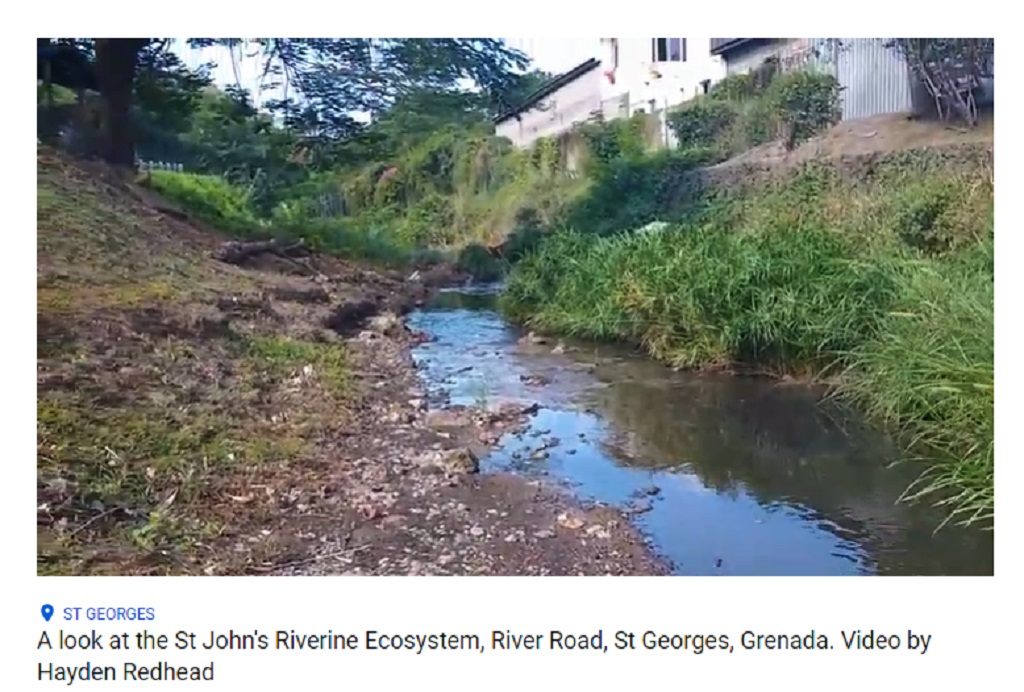 Hayden Redhead of Grenada in his video says over the past 10 years he has observed many changes to the St John’s riverine ecosystem including the mechanical widening of the river in an attempt to reduce flooding, a decrease in biodiversity, a significant increase in pollution and a decrease in human activity such as fishing, bathing and washing.

Mr Redhead says the quality of water has also decreased which would now be considered hazardous for consumption. 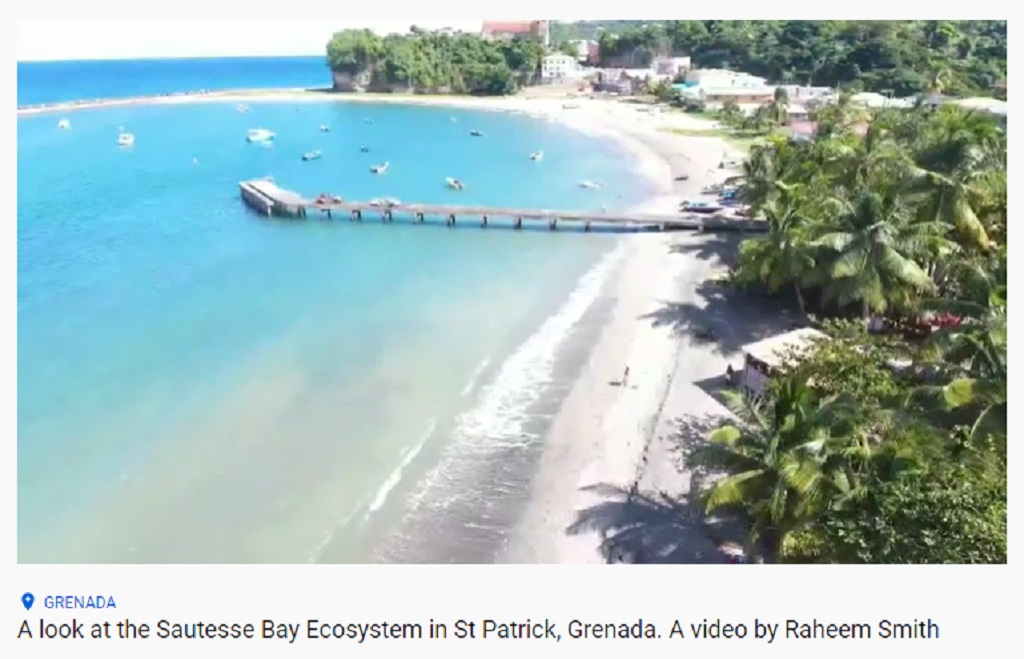 Raheem Smith says residents and businesses in the area depend on the Sautesse Bay ecosystem in St Patrick, Grenada.

However, the video shows the lower part of the bay may not exist in the next 10 years due to rising sea levels caused by climate change and the negative effects of the breakwater.

CANARI says all four winners will be presented with an Amazon Gift voucher.