Eddy Grant to perform on The Tonight Show with Jimmy Fallon 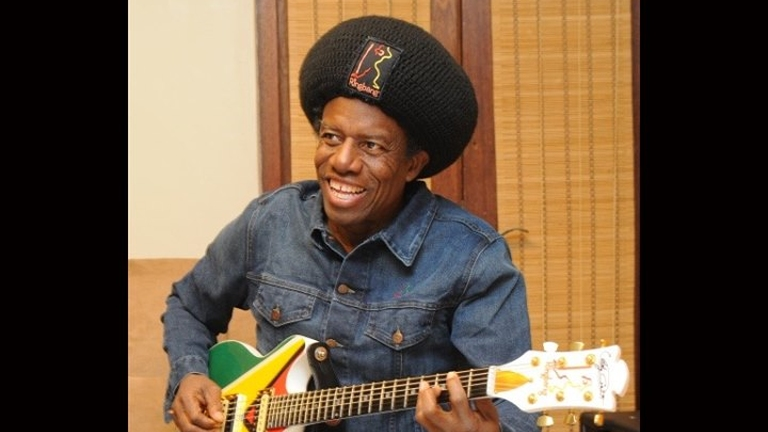 Eddy Grant will appear on The Tonight Show with Jimmy Fallon.

The legendary Guyanese-British singer who resides in Barbados made the announcement via his Facebook page.

Grant will perform on the show tonight and had asked his fans to recommend their favourite songs for him to perform.

Grant will be one of three guests alongside actors Issa Rae and Dwayne Johnson.

Founder of the Ringbang genre of music, Grant is known as the founding member of The Equals.

His album Killer on the Rampage included his two biggest solo hits, “I Don’t Wanna Dance” and “Electric Avenue.”

In 2016, Grant flicked the switch on the sign for a newly refurbished Electric Avenue, a street in South London borough of Lambeth, which was the first market street in the world to be lit by electricity in the late 1800s.

Eddy Grant to switch on lights for refurbished Electric Avenue