Edward calls for banana farmers to be compensated amidst coronavirus 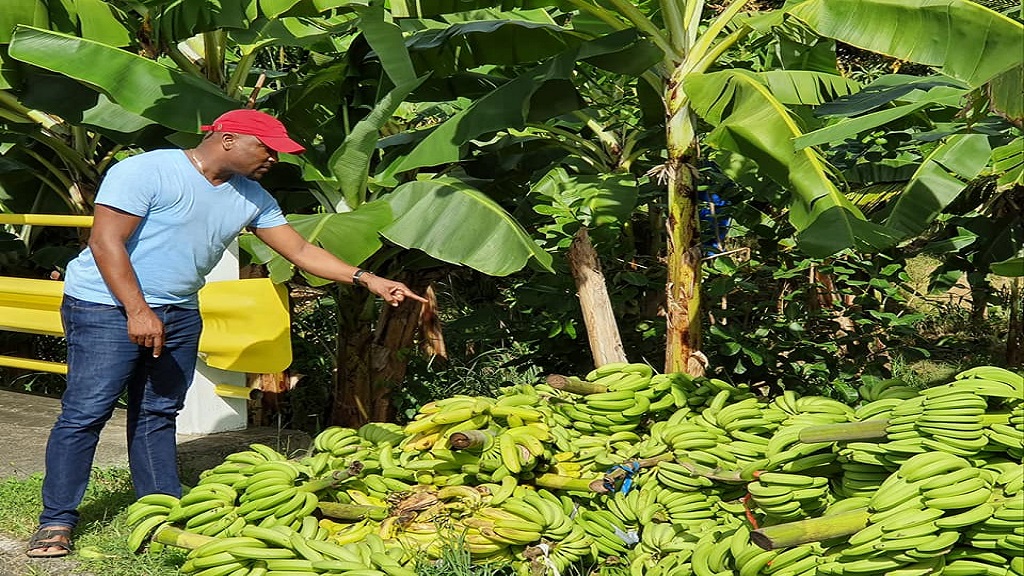 Parliamentary Representative for Dennery North, Shawn Edward has called on the government to make payment provisions for banana farmers, especially in light of the COVID-19 pandemic.

Edward expressed concerns for the farmers following reports earlier this month by the National Fair Trade Organization (NFTO), that banana farmers are yet to be paid for bananas sold.

"I know that banana farmers of the Mavouya Valley and by extension banana farmer across the island have had approximately four cuttings without any form of compensation and this must be worrying to them," Edward explained.

In light of the COVID-19 pandemic and the resultant panic buying, banana farmers, he says, are unable to stock up on grocery supplies for their families, as a result of them not receiving payments for their harvest.

"A lot of them are left as bystanders simply because they do not have the revenue to purchase things for themselves and their families," he said.

Edward is calling on the government to come up with a payment strategy for the farmers.

"A month, a month and a half and these farmers have gotten absolutely no form of compensation, so I am hoping that in much the same way the prime minister was able to confidently state that public servants will be paid this month-end and on time, that the prime minister or maybe the minister of agriculture can liaise with the banana companies and put themselves in a position where they can confidently state that relief is on the way for the banana farmers who have toiled very diligently night and day to produce and they are not able to get any form of compensation," Edward declared.

Government and opposition engage in battle over bananas