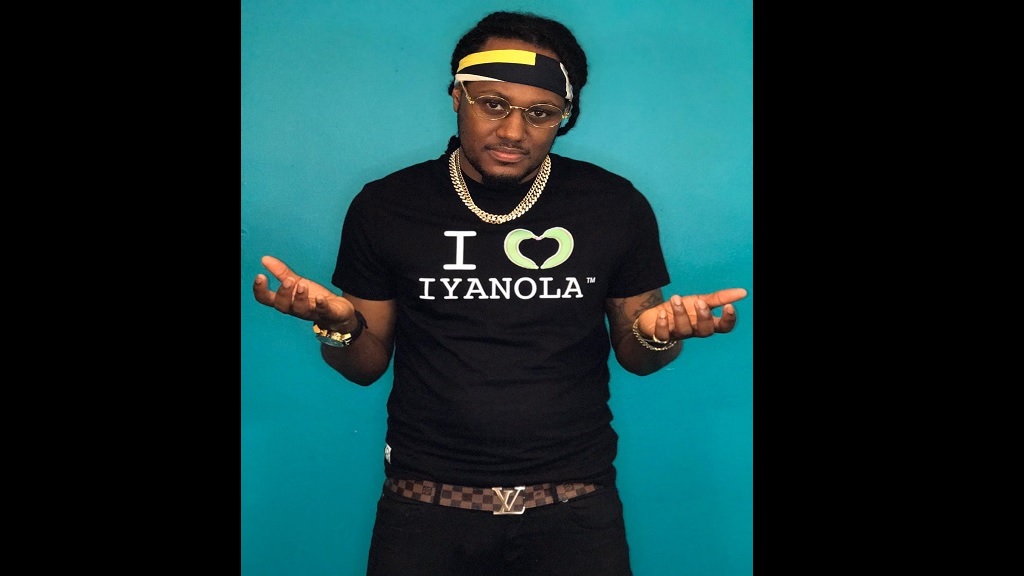 The concert, which will be streamed via Facebook and Instagram live from Brooklyn, is scheduled to take place on Sunday, June 28, 2020, beginning at 4.00 pm.

All proceeds from the event will benefit Project Education’s Month of Giving campaign, which, for the past ten years, has donated school supplies to those children whose families cannot afford them.

Paul said his decision to host this benefit comes from his ardent desire to make a difference in the lives of Saint Lucia’s most needy children.

“I grew up on the island, and it’s an honor for me to help give back, especially at a time when so many families have been affected by the ongoing pandemic,” Paul stated.

“I remain supportive of any initiative aimed at assisting the children of Saint Lucia.”

Paul also expressed his gratitude for the tremendous support he received from his fellow artists during the planning stages of this fundraiser, giving special thanks to Cephas John Jr. and Digital Bashment’s Zico Robinson.

The upcoming fundraiser follows the debut of Paul’s new single “I Love Iyanola,” a special tribute to Saint Lucia on the occasion of the island’s forty-first anniversary of independence.

Most recently, Paul hosted the “Iyanola Challenge,” a competition to produce a short video highlighting some feature of Saint Lucian life or culture.

Kimberly King of Bisee, Castries was the recipient of a cash prize of US$1000.

Contributions to this worthy cause can be made at https://www.gofundme.com/f/project-education-month-of-giving?utm_source=customer&utm_medium=copy_link&utm_campaign=p_cf+share-flow-1, or through cash app at $projecteducation.

Further information about Miguel Paul can be obtained from his website, www.eempeyslicker.com.