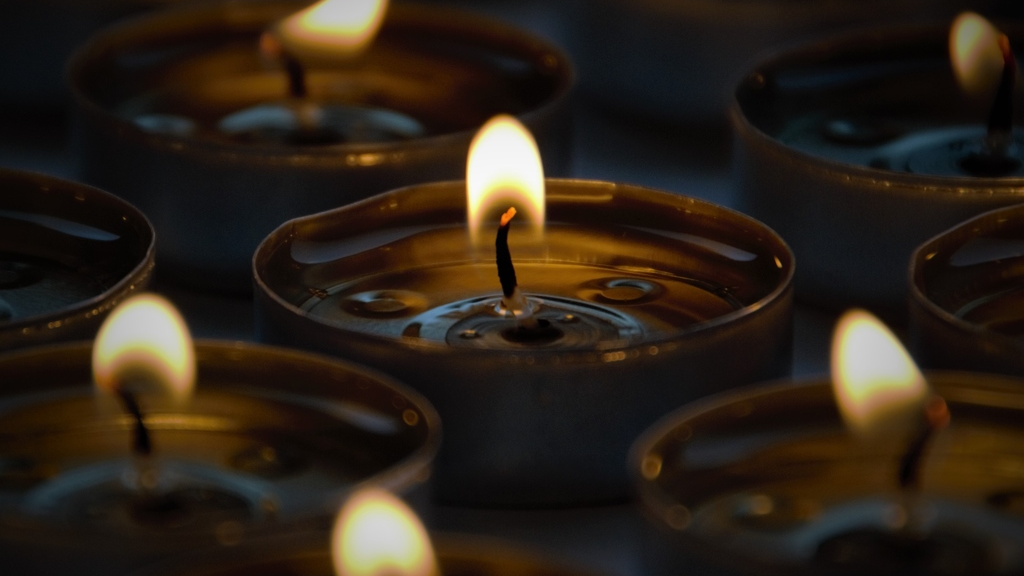 Divali is a Hindu festival that celebrates the triumph of light over darkness.

According to one tradition, the festival, also called Diwali or Deepavali, tells the legend of Hindu God Rama and his wife Sita returning to their kingdom in northern India after being exiled following the defeat of demon king Rawan.

The Festival of Lights tradition was brought from India to the Caribbean when East Indians worked as indentured labourers in the sugar cane fields following the abolition of slavery.  Trinidad and Guyana received the bulk of the indentured labourers and today, their culture is nationally accepted and celebrated.

Divali is one of the biggest Hindu festivals celebrated in both countries.

Here are some things you may not have known about Divali in T&T and Guyana.

1. Divali is a public holiday in both countries

2. In both countries, Hindus adorn their homes and communities with thousands of lighted deyas, small clay lanterns with lighted wicks.

3. In both countries, Hindu families distribute sweets such as Barfi, mithai, gulab jamun and parsad to signify the importance of sharing and serving. 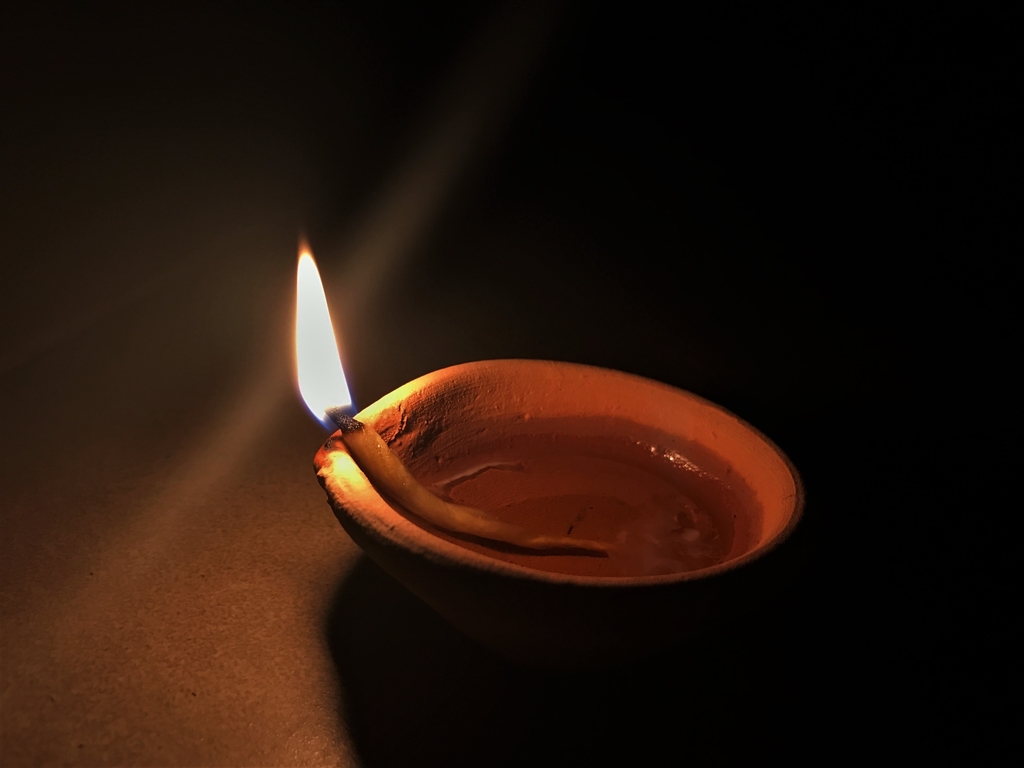 4. In Guyana, the Hindu Dharmic Sabha holds countrywide motorcades with floats on display to celebrate Divali.

5. In T&T, in the week leading up to Divali, the largest celebration outside of India is said to be held at the Divali Nagar, an expansive area where nightly shows are held and food and clothing are sold.

6. In T&T and Guyana fireworks are used to celebrate the occasion and children burst bamboo, light sparklers and burst firecrackers.

7. In T&T, community competitions are held for the best bamboo bending. People bend bamboo in intricate designs on which to display deyas

8. In T&T, many non-Hindus cook Indian cuisine such as roti and curry meats, sweet rice, pumpkin, channa and potato in celebration of Divali.