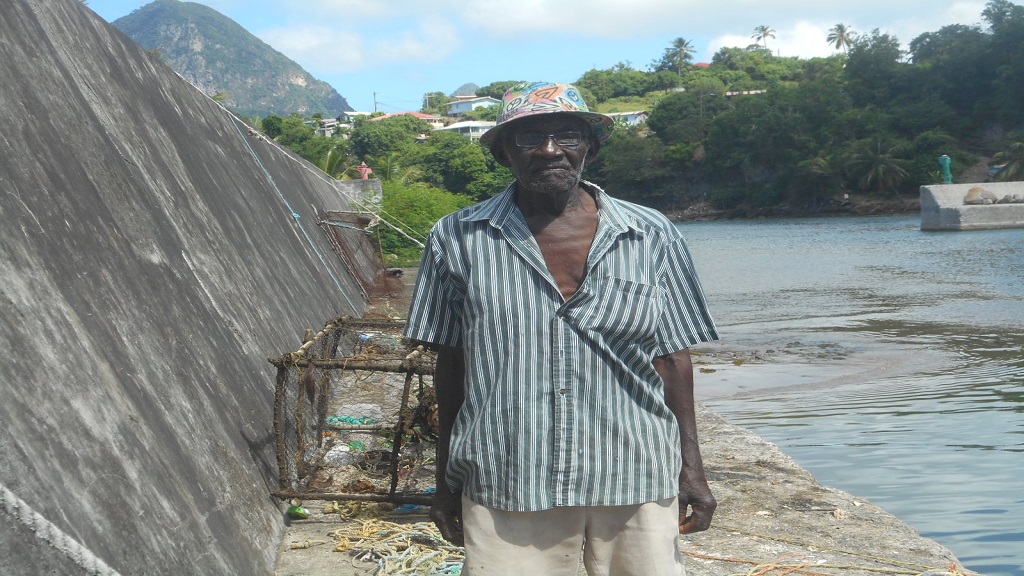 An elderly fisherman of Choiseul is in distress after discovering approximately 200 pounds of lobster was stolen from his fish pot.

The incident occurred last week while the fish pot was at the Choiseul fishing port, where there is usually a security guard.

According to the victim, Robinson Rismay, the situation has seriously affected his livelihood.

“It hurt me very much because I earn a living by selling lobster. I have a contract with a hotel,” the 80-year-old fisherman told Loop News, adding that it is not the first time lobsters were stolen from his fish pots.

He said he has had sleepless nights over the situation. 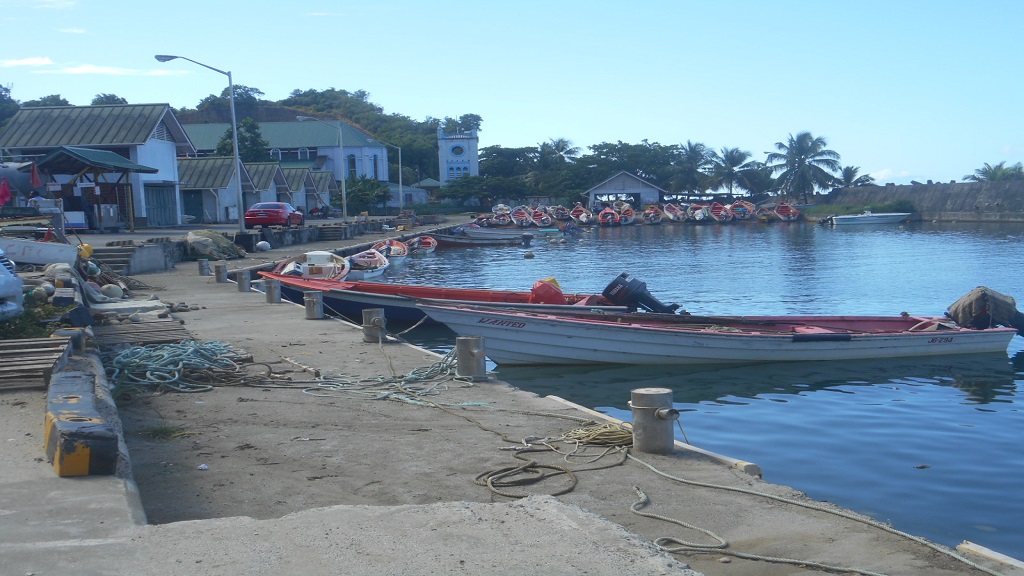 According to the distressed fisherman, what is puzzling about the situation is that there were two other fish pots in the water next to his, but they were not touched.

“I think it’s jealousy. Something is wrong,” he said, pointing to the two fish pots which were just a few meters away from his.

Rismay said the fish pot from which the lobsters were stolen was further out at sea, but he brought it close to shore thinking it would be safer there.

His son, Wilson Jean, who goes to sea with him, is calling on the relevant authority to put measures in place to deal with the problem. He said he wants them to control the number of persons allowed to sell lobsters by providing certain individuals with ID cards.

“The situation is very frustrating. We need to be protected from thieves,” he said.

Just last week fishermen of Laborie caught a crew of four fishermen of Choiseul stealing their fish pot at sea.

A migrant's odyssey from boat to COVID nursing job in Spain