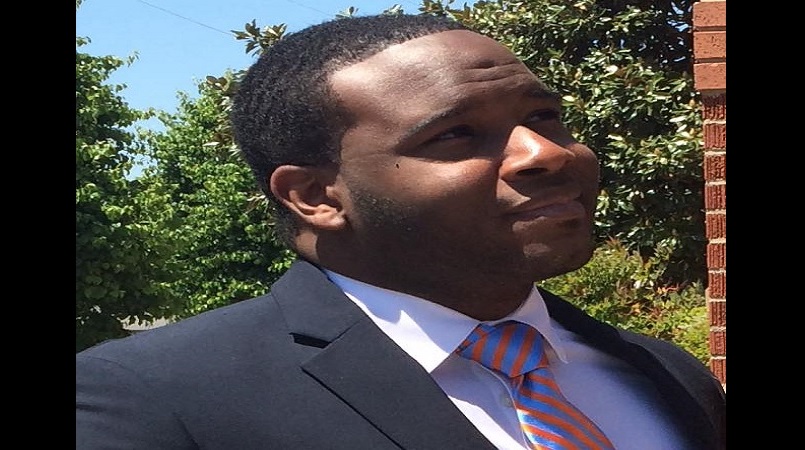 Exactly six months after 26-year-old Botham Jean was killed by female police officer Amber Guyger in his Dallas, Texas apartment, his family is still grieving immensely over his demise and still cannot come to grips with his death.

Jean’s father Bertrum today told journalists that the family is taking it one day at a time and that the incident is still very fresh and tears are still being shed, especially, for him, when he looks at a particular photo.

Jean senior, who was in the company of his wife Allison and the three attorneys representing the family in the civil and criminal cases filed against Guyger and the State of Texas, also said that there are times when his heart is broken when he watches his wife.

Said Jean, “Just going through my phone and the tears are coming down. But I have to be strong for my family. Sometimes I don’t even know how my younger son feels. He is 18 years but we are coping. Just watching his photos at home, you enter his bedroom, you just miss him. Not being able to hear him when we have our discourse, conversation regarding what he is doing, where he worships.”

“Sometimes in my office, my staff…there’s a family photo there, at times I am watching it and then I cry and they (my staff) would just take it away. So, you know it is a difficult time. Every moment we wishing we had him here with us. We are drawing from the strength of each other,” Jean said, fighting from breaking down in tears, even as his wife lowers her head to hide the tears and emotion overcoming her at the moment. 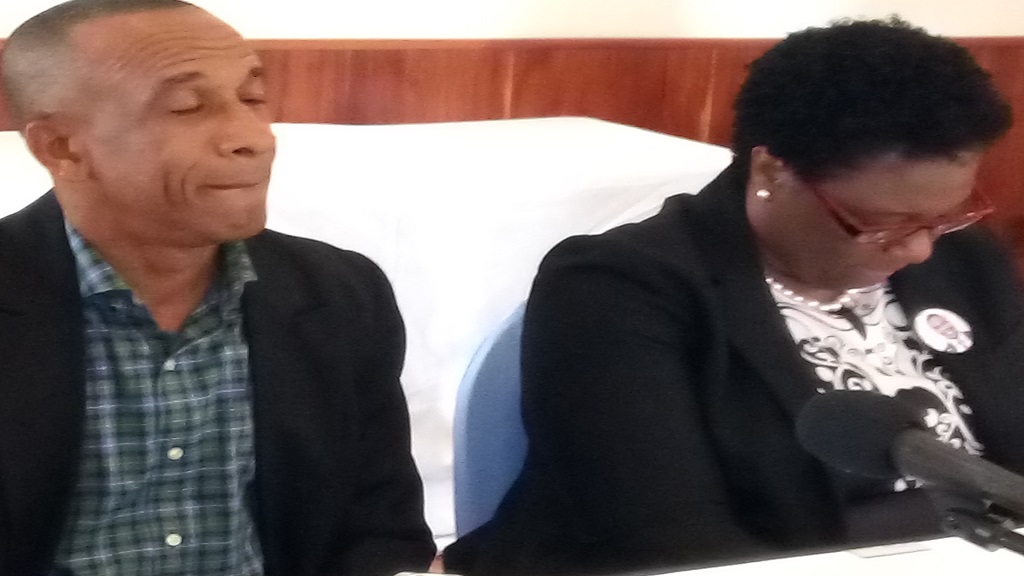 Bertrum added, “We think of the fun moments when we would be speaking to him. There are times that I recall my wife speaking to him on the phone and I would just sit there listening to their discourse. I just cannot imagine him not being there. It is still very, very difficult and very emotional.

“There are days when I drive down to my head office, probably going to a meeting (when) I would drive to the cemetery and I would just sit on (his) tomb meditate and think for a few moments. How could this happen to a young man so full of zest and life and he meant good and was so affable.  I just cannot fathom this thing,” Jean senior said.