England and Australia face off in blockbuster World Cup semi-final 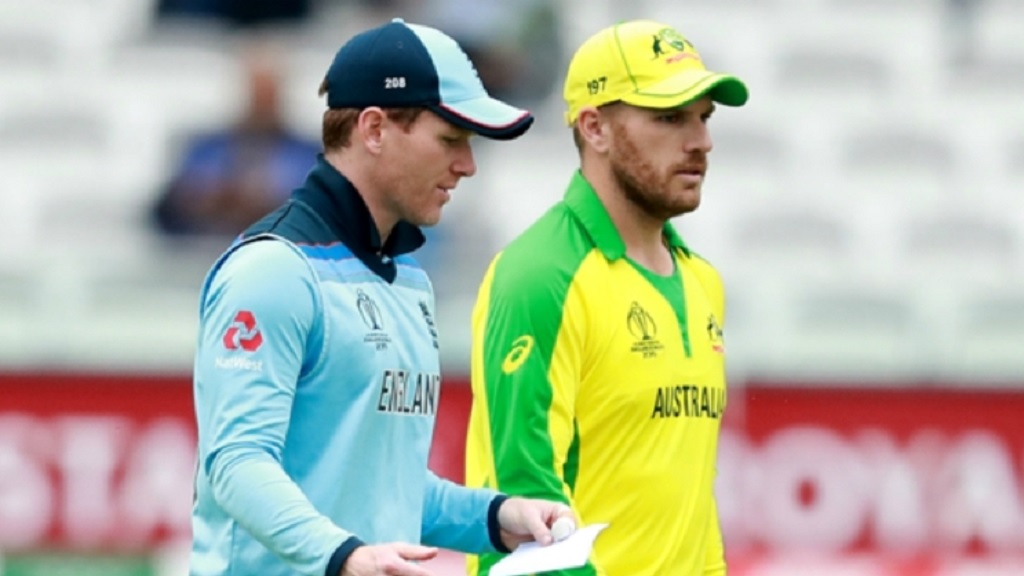 Tournament hosts England face off against Ashes rivals Australia in a blockbuster Cricket World Cup semi-final at Edgbaston on Thursday.

Damaging losses to Sri Lanka and Australia left England fearing the worst for their last-four hopes, but an impressive response with wins over India and New Zealand booked their ticket to the knockout stages.

Australia's passage was far more serene, apart from a loss to India and an unexpected defeat to South Africa in their final group game, as the defending champions chase a sixth World Cup title.

Just over two weeks ago, it was Australia celebrating at Lord's as Jason Behrendorff and Mitchell Starc tore through England's batting order to seal victory despite Ben Stokes' valiant 89.

But Edgbaston has not been a happy hunting ground for Australia, with their last win at the venue in any format coming in a 2001 Test match. England have won three straight ODIs against their opponents in Birmingham, too.

History is not exactly on England's side, though, with their last Cricket World Cup win against Australia coming back in 1992 when Ian Botham stole the show, taking 4-31 with the ball and contributing 53 with the bat.

New Zealand, who defeated India in a rain-delayed semi-final at Old Trafford that spanned across two days, await in the final.

A shock loss to Sri Lanka preceded England again falling short against Australia but the triumphs over India and New Zealand showed their mettle as they lived up to their billing as pre-tournament favourites. Australia missed out on top spot after losing to South Africa in their final group game but largely impressed during the group stages, Starc leading the wicket-taking list with 26.

England captain Eoin Morgan on the team's return to form: "I think we're probably more confident than we were three games ago. I think we are probably a different team that played four games ago and three games ago. I think the loss against Sri Lanka hurt us. It was an overhang into the Lord's game and then when we came here we managed to produce something similar to the cricket we have been playing over the last four years and that was really encouraging."

Australia skipper Aaron Finch on his country's World Cup record: "I think World Cups are very special, they bring out the best in the best players, so I think that's why Australia have had a very rich history in World Cups. I mean, winning four of the last five, it's been a great achievement."

- England have won 10 of the last 12 ODIs between the countries, though one of their two defeats in that run came at Lord's earlier in this tournament.
- Starc needs one more wicket to set a record for the most taken at a single World Cup - he sits level with Glenn McGrath's tally of 26 from 2007.
- Steve Smith has only managed to record one half-century in his last 10 ODI innings against England, though that solitary 50 did come at Edgbaston (2017). He has been dismissed five times by Adil Rashid in the 50-over format.
- Australia have been involved in seven previous World Cup semi-finals and have progressed to the final every time.