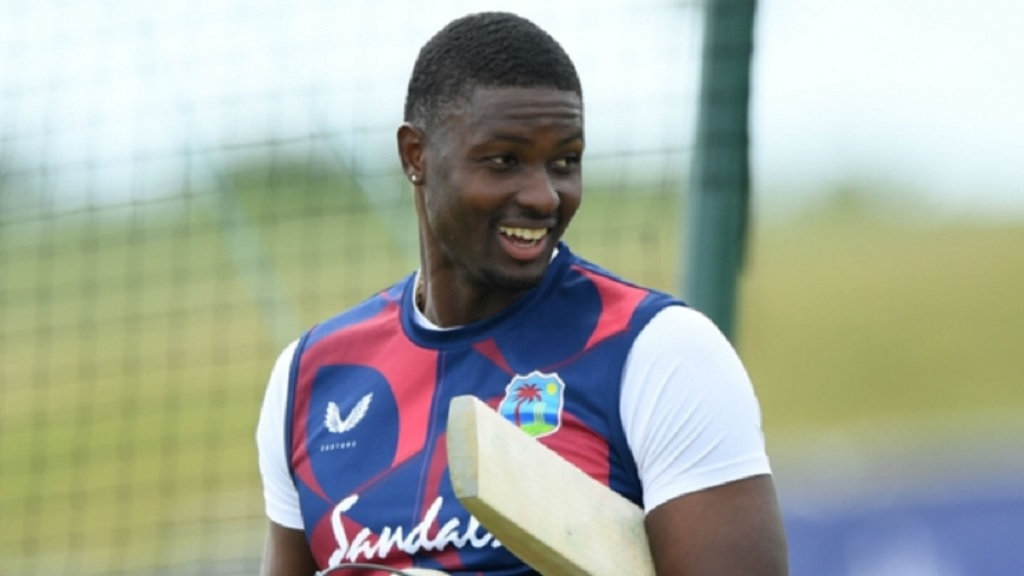 England are in "capable hands" with Ben Stokes in charge, according to West Indies captain Jason Holder, as the top two all-rounders prepare to lead their respective teams at the Rose Bowl.

With Test skipper Joe Root not playing for family reasons, Stokes will get his first taste of international captaincy when England begin their three-Test series against West Indies on Wednesday.

The match is scheduled to start at 11am (5am Jamaica Time/6am Eastern Caribbean Time).

Holder, in contrast, is vastly experienced in the job. The 28-year-old is also number one in the ICC Test all-rounder rankings, sitting just above his opposite number ahead of the return of international cricket amid the coronavirus pandemic.

The individual battle between the two skippers will be an interesting subplot to proceedings, particularly as Stokes will now have to deal with added responsibilities as he fills in for the absent Root.

"England are in capable hands [with Stokes]," Holder told the media ahead of the series opener in Southampton. "He's an excellent cricketer and a great competitor. I'm sure the guys in their dressing room will look up to him.

"He'll have experienced campaigners in his dressing room to help him along, I'm sure. I wish him all the best in this one game as captain."

Both teams boast strong seam-bowling depth, suggesting it will be a tough series for batsmen.

Like England, West Indies have often leaned heavily on the lower order for runs but Holder - who averages 32.72 in the format - is not concerned over who contributes for his team, so long as they post a competitive total.

"It doesn't have to only come from the top order. We're putting a lot of emphasis on the top order," he said.

Yes, they haven't probably lived up to the expectations, but in general, it's still a team sport. We've just got to put runs on the board. However we get them, personally, I don't care.

"It's just a matter of us putting runs on the board and giving our bowlers something to work with."

Holder confirmed West Indies would leave it until the morning of the game to decide on their final XI. The tourists have travelled with a larger squad to work in bio-secure conditions, though the unique situation has afforded opportunities for some on the fringes to impress.

"We've got a few young fast bowlers on tour. Obviously the circumstances have led to us bringing a much bigger touring party and that has given us the luxury to work with some young promising fast bowlers," Holder said.

"I must say I've been very impressed with all of them. They look very, very fit, and healthy. There is obviously a lot of room for improvement, but having them here they have been open to learning. A lot of them have grasped so many things over the past couple of weeks.

"The practice session we had yesterday was one of the best practice sessions I've seen in my time playing cricket. It was very, very lively. The fast bowlers really ran in and challenged our batters.

"That really says a lot about the future for these young guys if they can stay fit and healthy, stay on track and work hard, we will have a really good cohort of fast bowlers."

We have the belief to beat England - Simmons