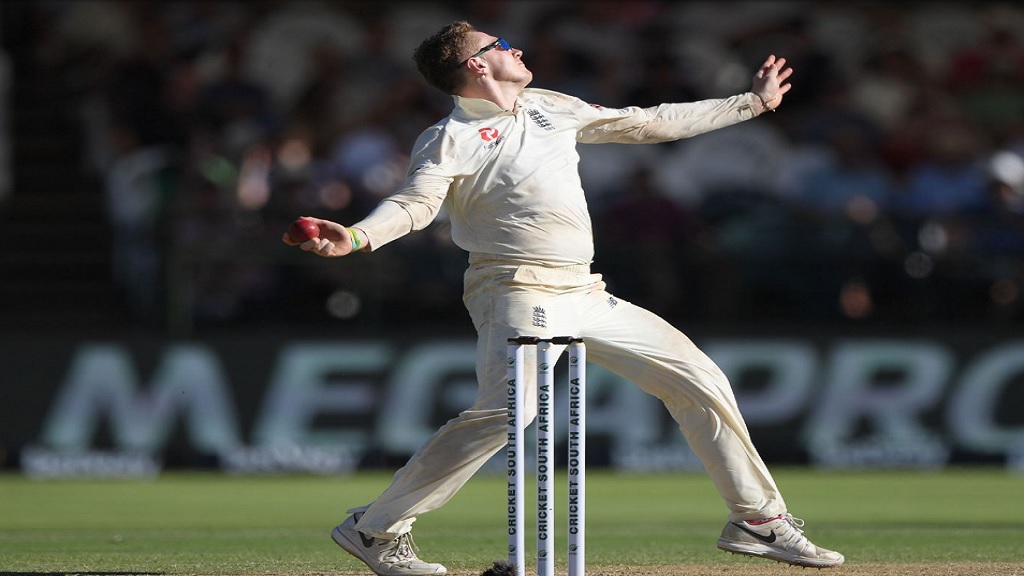 Spin bowler Dom Bess was preferred to Moeen Ali and Jack Leach as England named a 13-man squad on Saturday for their long-awaited return to test cricket against the West Indies next week.

Bess was confirmed as the team's current number one in the spin department having excelled in training camp. Leach was chosen in a nine-man standby list but there was no place for the more experienced Moeen.

Allrounder Ben Stokes will deputise as captain, with Joe Root missing out because of the impending birth of his second child.

The first Test of the three-match series will be played at Southampton and starts on Wednesday.