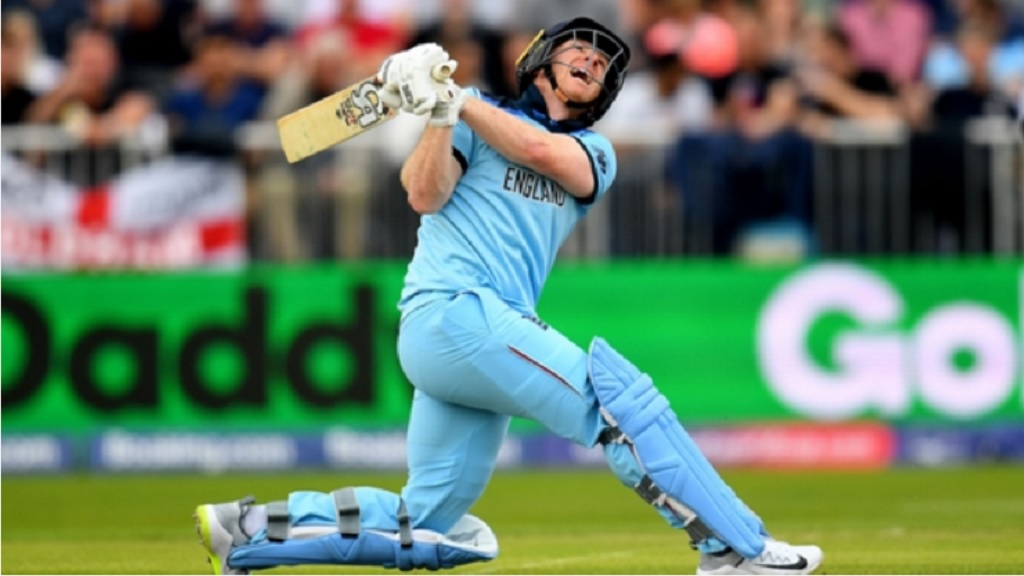 Hosts England will aim to continue a dominant run of form when they welcome Sri Lanka to Headingley in the Cricket World Cup on Friday.

Captain Eoin Morgan bludgeoned an astonishing 148 against Afghanistan at Old Trafford last time out, including an ODI record of 17 sixes in an innings – the lion's share of 25 maximums from England, which also represented a format best.

If there was any reason to nit-pick after a 150-run triumph, following similarly resounding wins over West Indies and Bangladesh, it was the fall of only one Afghanistan wicket between the 12th and 41st overs of their response.

A recall for experienced seamer and mid-overs specialist Liam Plunkett on his former home ground could be a solution, as Moeen Ali eyes a 100th ODI cap, although current form suggests England should have far too much for a Sri Lanka side who have arguably benefitted from a typically inclement British summer.

Four points from five matches means Dimuth Karunaratne's side still harbour semi-final hopes, although no-results against Pakistan and Bangladesh account for half of that haul. Victory over Afghanistan has come to be a sure thing in this tournament, meaning Sri Lanka's heavy defeats to New Zealand and Australia are more indicative of their standing.

After an eventually commanding 104-run win over South Africa in the tournament opener and a thrilling loss to Pakistan, England's three consecutive victories have featured huge totals against Bangladesh and Afghanistan either side of swatting West Indies aside. Morgan's men are hitting the dominant form that made them favourites for glory.

New Zealand rolled Sri Lanka for 136 in a 10-wicket thrashing, while Aaron Finch's thumping 153 probably gave them a taste of what is to come against England. Even the victory over Afghanistan saw them forced to defend 201 all out, while complaints about green pitches and a failure to show for a post-match news conference following the Australia loss do not exactly paint a picture of a camp at ease.

England all-rounder Moeen: "Obviously, it means a lot. To play 100 games for England, ODI games, it's a dream. I never thought in my wildest dreams that I would get close to it so it's an amazing feeling."

Sri Lanka captain Karunaratne: "England is the best batting line-up against the spinners in the world. If you take the Asian countries, I think England are playing [spin] even better than them. We know that we need to restrict them to less than 300, we have a couple of plans against the batsmen and we will try to use them in the middle."

- After enjoying a six-match winning streak versus Sri Lanka in ODIs, England lost by 219 runs on the Duckworth-Lewis-Stern method the last time the sides met in October 2018.
- England and Sri Lanka have two wins apiece in ODIs they have contested at Headingley, although the Lions have won the previous two in 2006 and 2011.
- Joe Root will play before an adoring Yorkshire public having scored fifty or more in five of his past six ODI knocks, including two centuries.