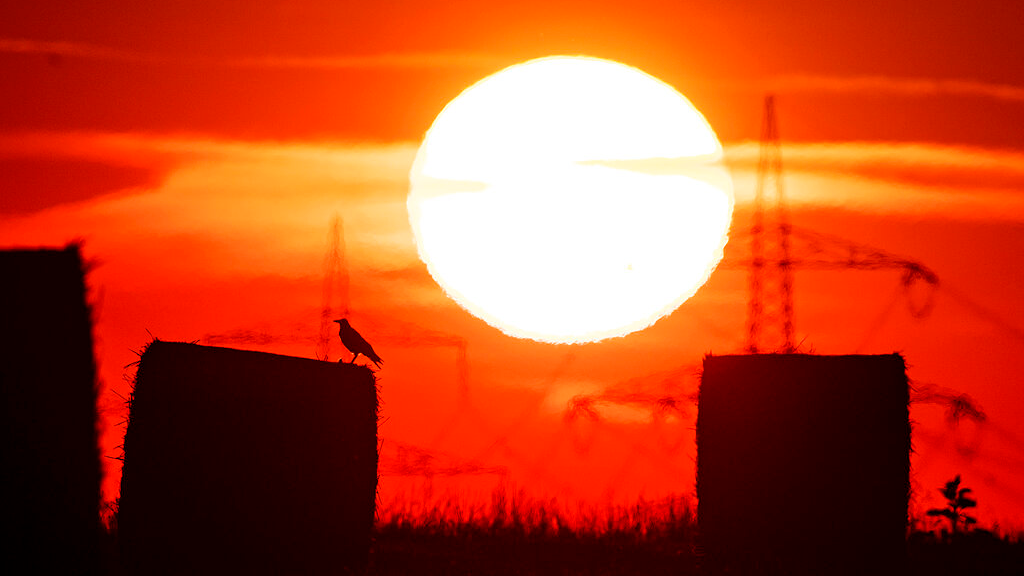 The European Union has voiced regret at the US government's decision to pull out of the Paris climate agreement and expressed hopes that one of the world's biggest CO2 emitters will backpedal on its decision and rejoin.

European Commission spokeswoman Mina Andreeva said Tuesday that the global deal signed in 2015 remains "the most important international agreement on climate change" and insisted that the EU will continue to "fight global climate change under this legal framework."

Despite the US departure, Andreeva added that the 28-member bloc will continue working with various US-based entities and stakeholders who remain committed to the deal.

"The Paris agreement has strong foundations and is here to stay. Its doors remain open and we hope that the US will decide to pass (them) again one day," Andreeva said.

Germany said the US government's decision is "regrettable" but no surprise.

Environment Minister Svenja Schulze said the US had announced its plan to withdraw from the pact two years ago and "luckily it has remained alone in doing so."

Nearly 200 nations signed the landmark 2015 climate deal to keep global warming below 2 degrees Celsius (3.6 Fahrenheit) by the end of the century, with each country providing its own goals for reducing emissions of greenhouse gases.

Schulze said the "domino effect" some had feared after US President Donald Trump's announcement didn't occur.

"The rest of the world stands together on climate protection," she said in a statement, noting that even Russia, a fossil fuel exporter, recently joined the pact.

Barbados PM says decisions must be made to halt climate change