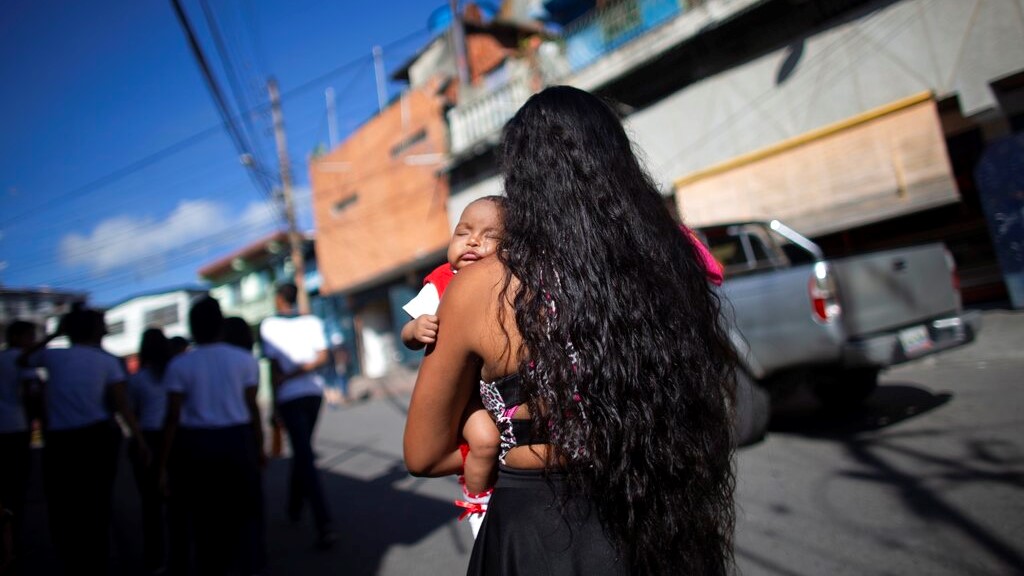 A "solidarity conference" has raised around 120 million euros ($133 million) in fresh money to help Venezuelans fleeing their crisis-wracked country, and in particular to assist neighbouring communities struggling to host them, the European Union announced Tuesday.

About 4.5 million people have fled Venezuela in recent years to escape low wages, failing basic services and a lack of security. If departures continue at the same rate, the numbers are set to surpass as early as next year the 5.6 million who have left war-torn Syria since 2011.

Most people are being hosted in neighbouring countries in Latin America and the Caribbean.

Announcing the new funds, EU foreign policy chief Federica Mogherini said the 120 million-euro effort "is quite remarkable" given that the two-day meeting was aimed at raising awareness about the plight of Latin America's biggest exodus in recent memory and was not a donor conference.

Mogherini urged the international community to put the plight of Venezuelans at the top of its agenda, and not to give in to donor fatigue.

"It's the best investment we can do," she told reporters. "If we had invested a little bit, to support the Syrian migrant crisis, or other migrant crises, early in the process, we would have not only saved lives but also saved money."

The South American nation of roughly 30 million people is gripped by a deepening political and economic crisis. People live in fear of anything from violent street protests to a massive power failure. The International Monetary Fund says inflation is expected to hit a staggering 200,000% this year.

Colombia hosts the greatest number of Venezuelan refugees and migrants - an estimated 1.4 million people - while Peru is sheltering some 860,000. Chile, Ecuador and Brazil have each taken in hundreds of thousands more.

Organizers hope the meeting, which involved around 120 delegations from governments, international agencies and charity groups, will lead to a donor conference next year.