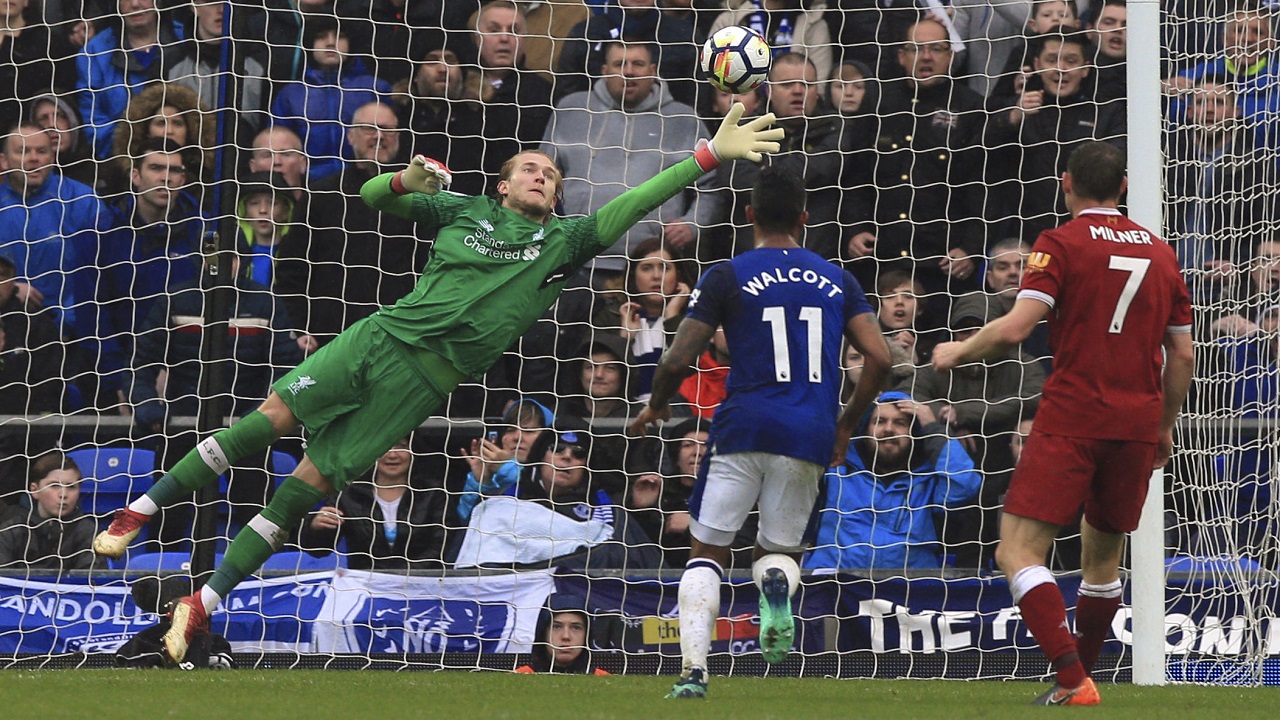 Everton wasted late chances in the 231st Merseyside derby on Saturday to draw 0-0 against Liverpool at Goodison Park in the Premier League.

Ings was part of a front three including Sadio Mane and Dominic Solanke, with Mohamed Salah (groin) not risked ahead of Tuesday's Champions League quarterfinal second leg at Manchester City, with Liverpool leading 3-0.

Despite a late rally in which Seamus Coleman and substitute Dominic Calvert-Lewin could have snatched victory, the Toffees' 7 1/2-year wait for a derby win was extended to 17 matches.

Solanke, on his first start since New Year's Day, should have scored his first Liverpool goal when Coleman diverted a cross from Nathaniel Clyne, making his first appearance of the season, into his path but he shot straight at Jordan Pickford.

Liverpool goalkeeper Loris Karius produced an even better save to tip Yannick Bolasie's curling shot around the post before Pickford did the same to deny James Milner.

Wayne Rooney was replaced by the more defensively minded Idrissa Gana Gueye 10 minutes into the second half but it was not until the last 15 minutes that midtable Everton came alive.

Coleman failed to connect with Cenk Tosun's header back across goal after Theo Walcott finally beat Klavan one-on-one and Calvert-Lewin steered wide with only Karius to beat.

Liverpool is third with 67 points.

Alonso warns Liverpool - Champions League job is only half done

Man United a bigger rival for Liverpool than Everton - Wijnaldum