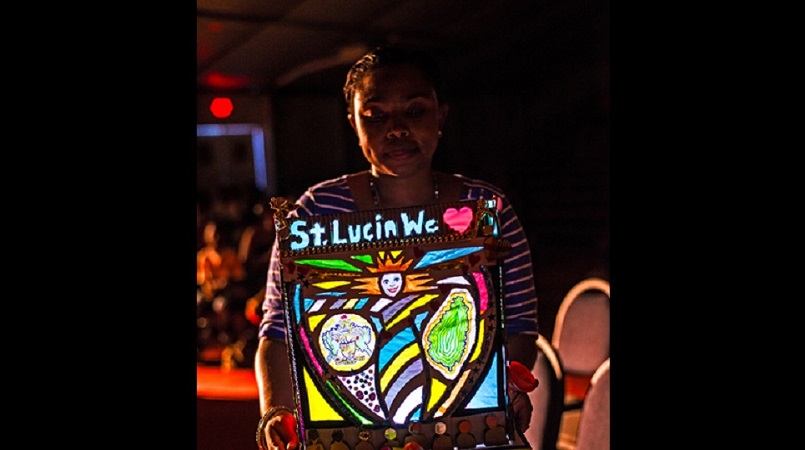 The Cultural Development Foundation (CDF) has successfully hosted the first December festival for 2018, the Lantern Competition.

The December Festivals are a series of three traditional festivals which aims to bring the nation together by showcasing creativity through a lantern competition, the Festival of Carols and the Festival of Lights ceremonies.

The Lantern Competition was preceded by a series of training workshops in which participants perfected their lantern making skills.

Tyrone Harris, CDF Senior Events and Production Officer, said: “The Lantern Competition seeks to continue this tradition of lantern building in Saint Lucia which is traditionally a Christmas event. This year we were most surprised, the standard of the lanterns were certainly as expected and we have a number of new communities coming on especially from the perspective of the workshops that we held in those communities we really got some good lanterns coming out of the workshops.”

Peter St. Pierre has been participating in the Lantern Competition almost annually, since 2001. St. Pierre expressed optimism for the future of lantern building and creativity.

The Festival of Carols will take place at the Church of Saint Anne in Mon Repos.

'Tis the season for more TV Christmas movies than ever