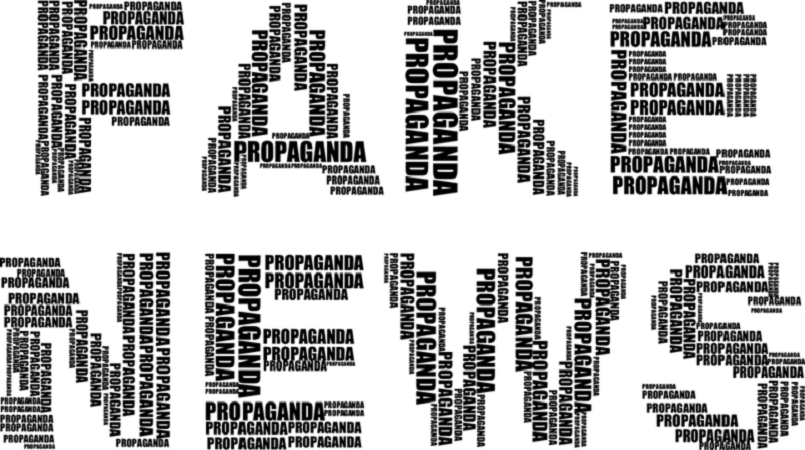 The government and opposition have traded rival statements, both accusing the other side of lying.

The UWP release stated, “The Government of Saint Lucia has NOT Signed any Agreement with Mr. Sean Matthew for the Redevelopment of Hewanorra International Airport!

This is just another case of FAKE NEWS, LIES and Deceit of the St Lucia Labour Party hoping to frustrate and delay the progress of the country.”

The release went on to defend Matthew’s reputation and resume at length.

The Saint Lucia Labour Party in responding to a Press Release from the UWP says that this is the usual pattern of the UWP to mislead the people of Saint Lucia with untruths and misinformation.

It is this pattern of lies and fabrication that have put Saint Lucia in the situation of high gas taxes, horrible health care, crime and a feeling of hopelessness in the country.

The UWP must tell Saint Lucians why it has put the country in over $3.8 Billion worth of debt in less than 2 years and continues to be reckless and uncaring with rampant victimization and vindictiveness as it creates an environment for friends, family and foreigners to flourish.

Following this SLP release, the UWP posted on their official Facebook page: "The St Lucia Labour Party is once again deliberately misleading Saint Lucians with their propaganda!

In the SLP’s latest press release titled “UWP Must Stop Lies” they deny attacking the character and integrity of St Lucian Business Executive Mr Sean Matthew when their cronies and supporters are clearly visible all over Social Media tarnishing the reputation of this hardworking son of the soil. The Irony of the SLP release is that it did not stop there and they continued with their daily practice of spreading lies and sowing confusion. They went further to make the absurd and inaccurate statement that the UWP has put Saint Lucia $3.8 Billion in Debt in 2 years.

This statement is categorically false and is yet another desperate attempt to deceive and mislead Saint Lucians!