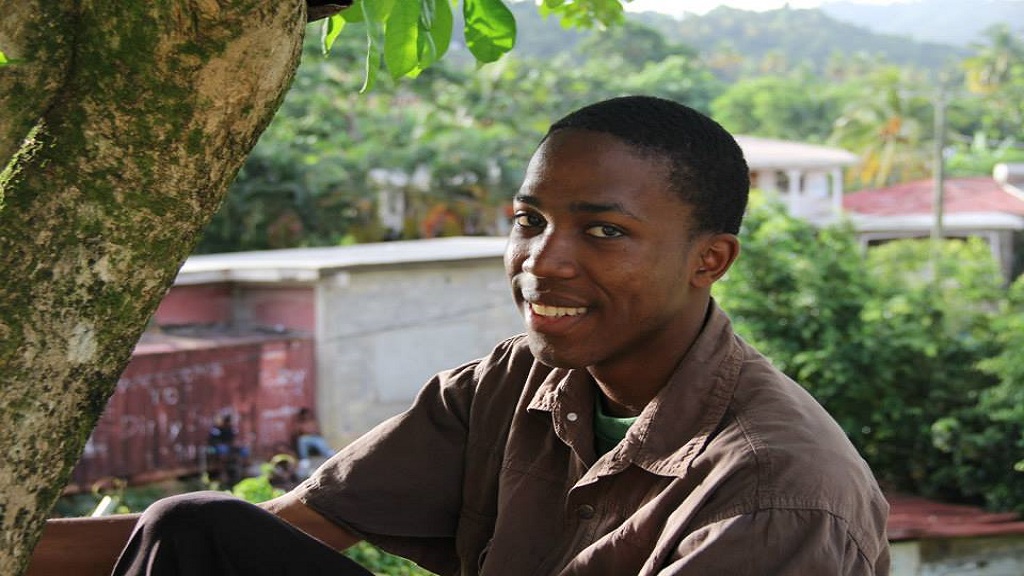 St Lucia has over 300 cold cases that remain unsolved since 2000.

In each of these cases, there are many lives that are affected by a lack of closure.

What the family of Linus Constantine continues to go through is a testament to the after-effects of a case gone cold. 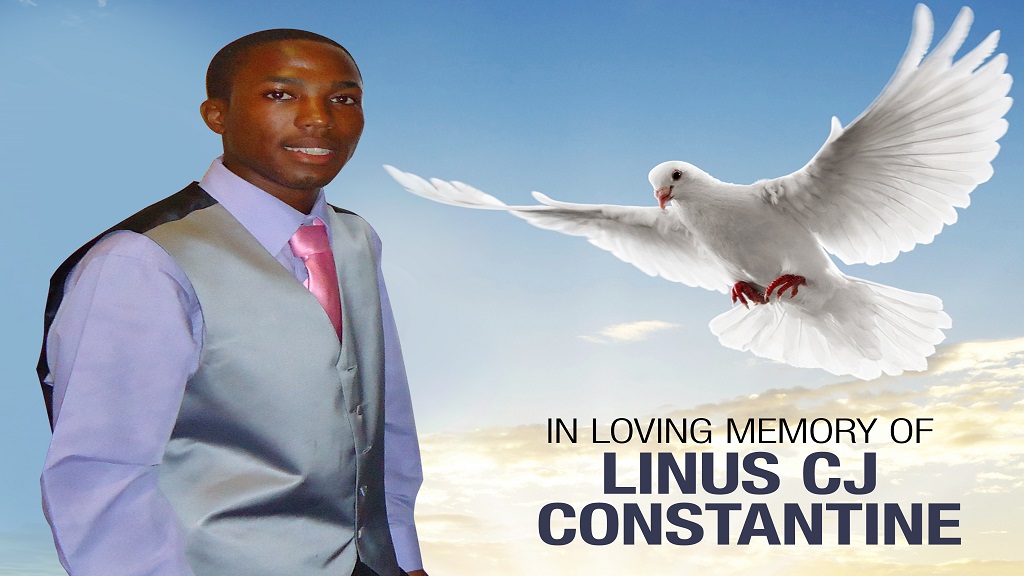 Loop News spoke with his sister, Mindy Chiquot, who conveyed how frustrating and painful it is to reckon with an unsolved cold case and how the family remains haunted to this day.

Chiquot pointed out a Facebook post she wrote in January 2019 that she said represented the feelings of Linus' family on the situation.

"Almost five years since the murder of my brother Linus CJ Constantine and to date we still have no answers. It is an ongoing nightmare not knowing what really happened to him. Why? Where? How?

I am often gripped with fear wondering what his last words or emotions were. Did he know he was going to die? Were his perpetrators merciful or did they make him suffer? Did he know them? What transpired and why murdering him was their resolve?

Are these people walking amongst us? Sitting next to me on a bus, passing me by on the street? Do they feel any sort of remorse? Do they know how much pain they have caused our family, his friends, the nation? Do they know the magnitude of their actions and how our nation lost a young man of promise?"

Chiquot told Loop News: "We respect the Royal St Lucia Police Force, we're very disappointed at the fact that this just seems to be just another case for them to not solve and leave open." 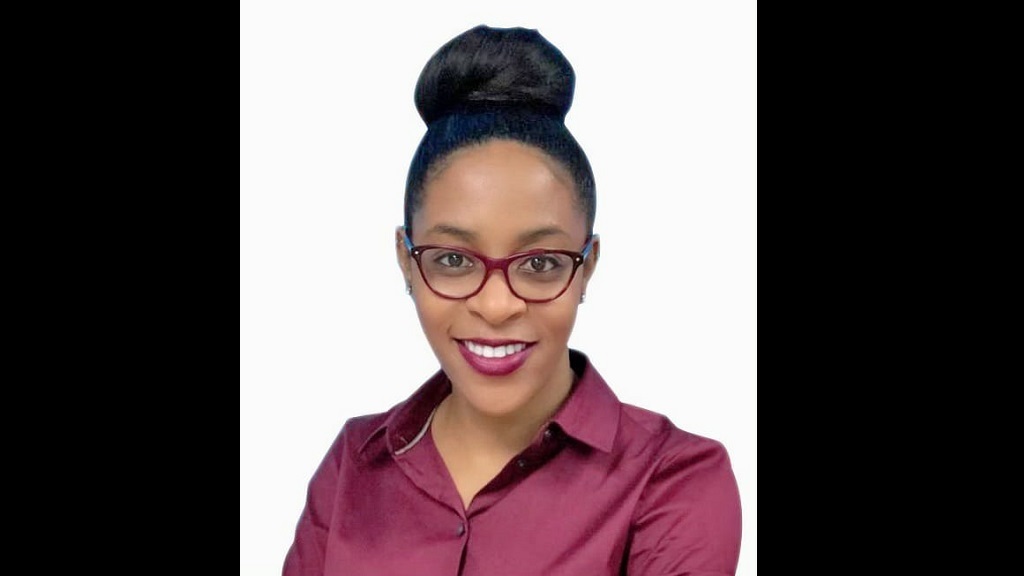 Chiquot said that the family had not been provided with an update on the case since October 2014 and that she heard the officer responsible for the case was no longer living in St Lucia.

She says that six months after police found the body, they handed it over to the family in October 2014, the delay being due to DNA testing that never really came through. The body was identified through a partial fingerprint.

Chiqout said that the police were provided with leads that, to her knowledge, they did not follow including a video of a young man threatening her brother with death, phone records, and ping signals of her brother's phone that revealed a final location.

Linus Constantine was active in youth issues as a part of the National Youth Council and SDA groups. Almost six years later, Chiquot expresses how the loss is still deeply felt: "We've been robbed of a life of somebody who meant so much to us and seemed to have so much potential to positively contribute to St Lucia on a whole. Especially when national events come up or youth-oriented events, the thought always crosses our minds, would he be a part of it, what he be doing today?"

The NYC reacted to his death at the time saying in part, "It is beyond heartbreaking to know that a young man who has so passionately through youth parliament, debated on the motion of impacts of crime would so one day be the victim and be taken away from us.

Linus was extraordinary exemplified. Passionate, determined, proactive, vibrant and eloquent. He was an active member of the National Youth Council, was very strategic in his leadership of his alma mater’s student council body, Leon Hess Comprehensive and also involved in the South Castries Youth and Sports Council. His passion transcended through his constant advocacy on various talk shows both television and radio, in his personal interactions and through his presentations during youth parliament."