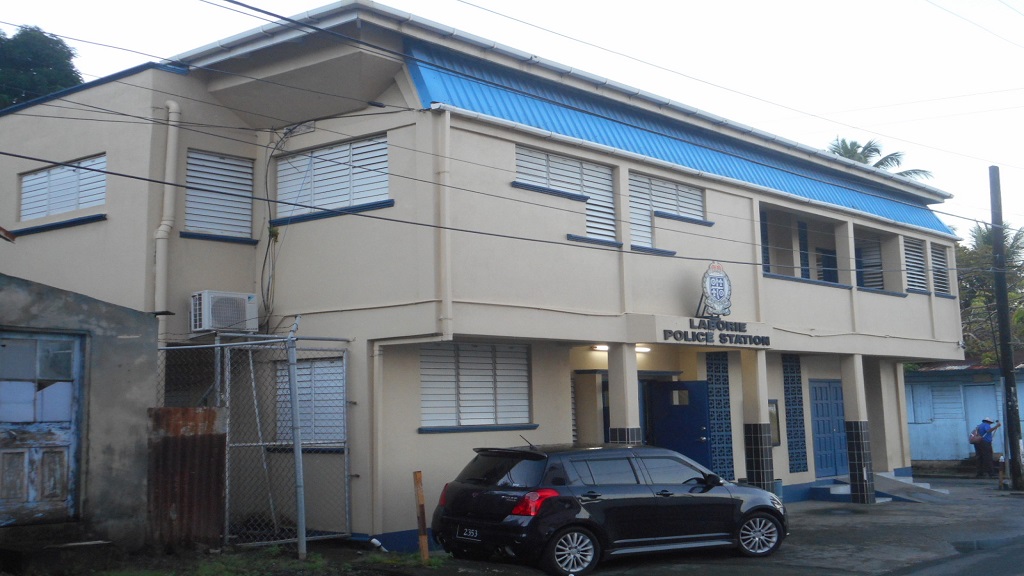 While the police have maintained that there was no foul play in the death of a man who was in their custody at the Laborie Police Station, relatives of the deceased contend that there is something “fishy” about the incident.

“If there was no “fowl play” in the matter, there was a “fish play” in it,” a relative of the deceased told Loop News, adding that these days the police can’t be trusted.

Shem Sinaise, 32, originally from Grace, Vieux-Fort, residing at Black Bay, Laborie for some time now, was found hanging from the ceiling in a bathroom at the Laborie Police Station sometime after 5.00 pm on Saturday.

According to a police version of the story, Sinaise was placed in a cell just after being charged for harm and stealing, and while there he asked for permission to use the washroom, which was granted.

According to an officer, upon realizing that he had not returned from the washroom after about 15 and 20 minutes, an officer went to find out if there was anything wrong and found  Sinaise hanging from the ceiling of the bathroom with a lace tied around his neck.

Sinaise, who lived alone, was pronounced dead at the scene of the crime by a medical practitioner.

His family is distraught as they try to come to terms with the harsh reality.

In recent times the police have been under the gun, grappling with a number of damning accusation from the public.

The incident brings to mind another such incident in 2013, where police in Micoud claimed Chakadan Daniel, 22, had hanged himself in a cell at the station.

However, a coroner’s inquest in 2015 ruled Daniel was unlawfully killed.