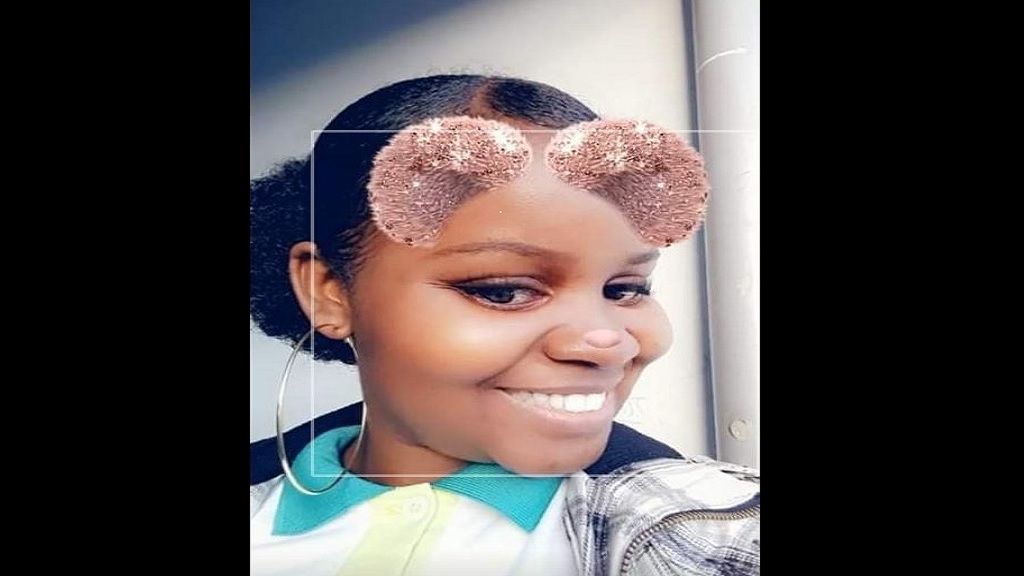 Relatives of Annella Wilson describe her as a jovial young woman with a promising future.

Wilson, who was in her early twenties, was gunned down Sunday evening (July 12), allegedly by a man known to her. She was reportedly shot several times to the head and was pronounced dead on the scene.

According to Nicholas Clarke, stepfather of the deceased, Annella did not deserve to die in this manner.

"Annella did not deserve that at all," the grieving man said.

Clarke recalled Annella combing his hair before she told him she was heading to the beach with her sister and some friends.

"I was home watching TV around 11 pm when I got a phone call telling me, 'Look they shoot Annella at Pigeon Point there.' So I left here and went to Pigeon Point to see what was going on. When I reach there I saw her on the ground with a hole behind her head, blood all over.

"I felt like I was not on Earth again, I just broke down," Clarke recalled.

Annella, he said, was getting ready to return to Martinique to begin her second year as a nursing student.

"She said when she finished her studies she would look for a job in Martinique because she was very fluent in speaking French," Clarke added.

He is pleading with the perpetrator to surrender to the authorities and provide the family with answers.

"Just come in and give up yourself and I want to ask him why."

Another male, who was also shot during the incident, is said to be in stable condition in hospital.