Family not giving up hope of finding missing American couple 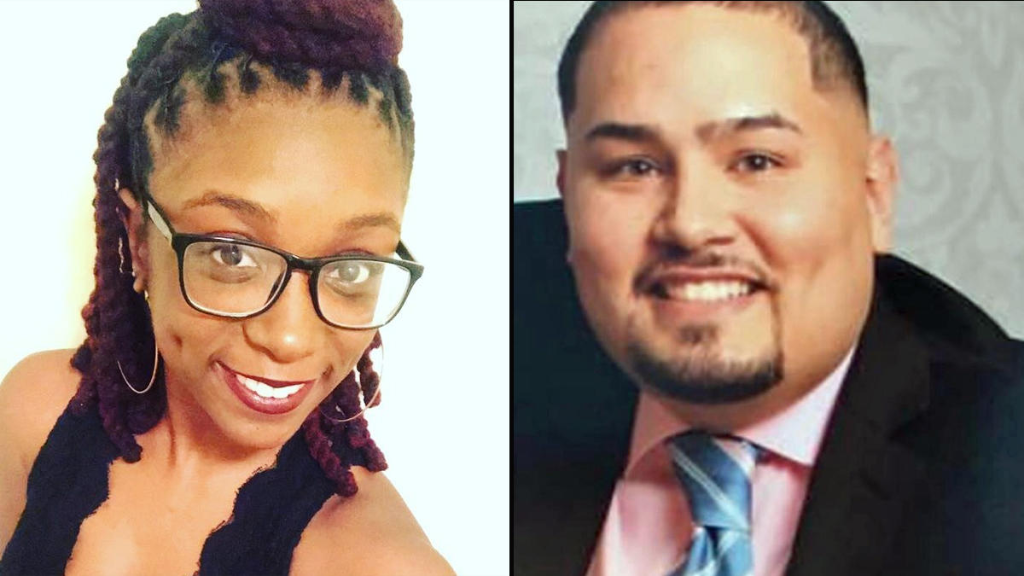 Police and Coast Guard officials called off the search for missing American visitors, Oscar Suarez and Magdalena Devil more than two months ago, however, undaunted their families have not.

A GoFundMe page to provide financial support in the search for the two was set up on June 26 with Susanna Cruz, Oscar's sister coordinating on behalf of both parties.

Suarez, 32 and Devil, 25, were staying in Room 49, Discovery Bay Hotel, Trents, St. James, and arrived in Barbados on Saturday, June 22 for a week-long vacation. On Monday, June 24 about 2:34 pm, they rented a jet ski from an operator at Holetown Beach and proceeded out to sea. At the time they were both wearing life jackets.

About 2:55 pm after they did not return, the operator became worried and contacted other operators in the area to search but they were not sighted. The matter was then reported to the Royal Barbados Police Force (RBPF).

The Police Marine Unit and the Barbados Coast Guard searched the area extending as far as the Bridgetown Port but were unable to locate either the couple or the jet ski.The search was called off close to a week later after Coast Guard, Regional Security System and Police assets, aided by their US counterparts’ efforts were unsuccessful.

On July 6, the Guadeloupe Coast Guard confirmed the jet ski was found off that country’s coast and would be taken into land for the Police Unit to conduct forensic investigations.

A statement on the GoFundMe Page – Finding Oscar and Maggie explained that “all proceeds from this fundraising campaign will be given equally to each family to assist in needs - whether travel or hiring of specialists to assist with the search.

“Both families are committed [to] doing everything possible to bring Oscar and Maggie home. Please, anything will help at this time,” it said.

It also reported by the family that after completing their first week with the private investigator hired to locate the couple, efforts were unsuccessful. Additionally, they noted that “we still owe him money”.

“This last month has been so hard but having the love and support of our God, family, friends, and community has helped us find the strength to keep fighting. Thank you in advance for all your love and help. God bless you all.”

In the time since the incident, Police Commissioner Tyrone Griffith on Thursday, August 15, 2019, said lawmen were awaiting the results of samples, which had been taken from the vessel and sent for testing.