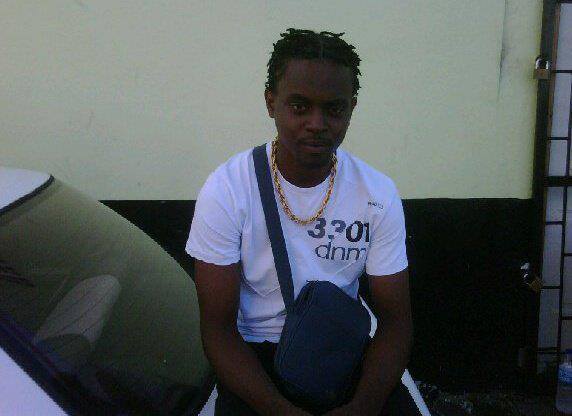 Nearly nine years later, relatives are yet to receive any form of justice.

Bernard was one of 12 persons who was killed between 2010 and 2011, some of which were committed by an “ad hoc task force of the Royal Saint Lucia Police Force under Operation Restore Confidence (ORC).

ORC was in response to an unprecedented wave of homicides and violent crimes on the island, between 2008 and 2010.

“It’s been a while and we haven’t heard from anybody, nobody not telling us anything,” sister of the deceased, Alisha Bernard told Loop News Friday.

"It is really terrible…I mean our brother is gone and no one is pushing justice…we are not hearing anything,” Miss Bernard said.

In 2013, the US State Department announced a policy decision to withdraw training and material assistance to the Royal St Lucia Police Force until justice is served due to allegations of gross human rights violations.

The Government of Saint Lucia has been heavily criticized for the length of time the investigation by the public, civil society groups and the United States, who demanded the officers in question be prosecuted for the matter, that has passed without it coming to ahead.

Relatives of victims upon hearing the request by the United States felt a sense of vindication and said they just want justice to be served.

The matter according to Justice Minister Senator Hermangild Francis is in the hands of the Director of Public Prosecutions (DPP) who will determine the next course of action.

Attempts to reach the DPP proved to be unsuccessful.